How could man-made environments influence childhood development of myopia? 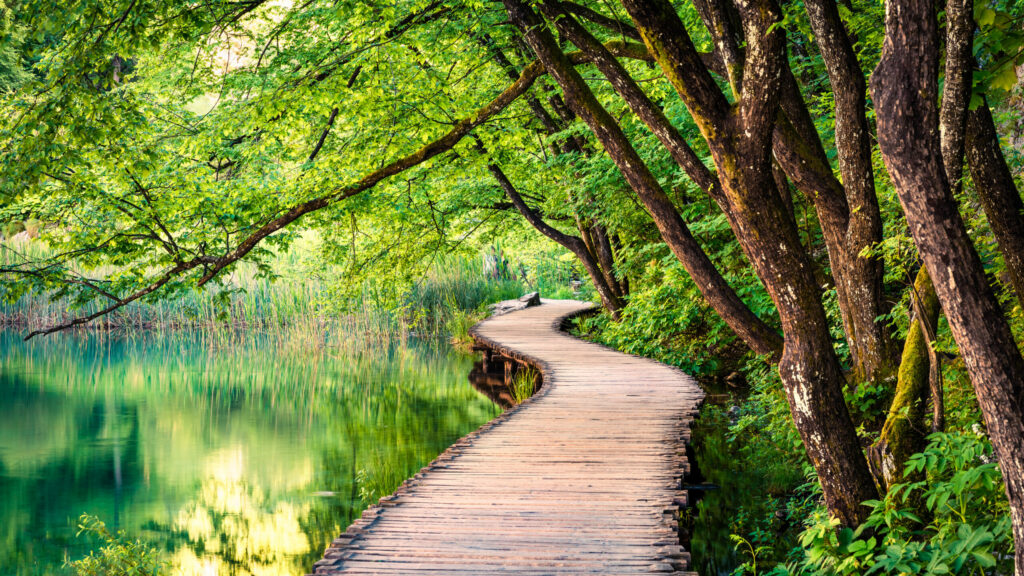 Paper title: The Spatial Frequency Content of Urban and Indoor Environments as a Potential Risk Factor for Myopia Development

Animal studies1-5 have shown that reduced retinal image quality can be a risk factor for form-deprivation myopia and can be induced by the use of diffusing filters.

The purpose of this study was to investigate how differences in spatial frequencies between natural, urban and indoor environments may feature in myopia development, where reduced spatial frequencies may act in a similar fashion to diffusing filters.

Images of differing environments taken at the campus of the University of California (UCB) were classified as being either natural, mixed urban or man-made (indoor and outdoor).  The illuminance and spatial frequency slopes of each were analysed before being compared to similar images from open access image libraries at the University of Texas (UT) and from University of Pennsylvania (UPenn).

The Berkeley and Texas images were also repeated with a 0.4 Bangerter foil filter in front of the camera.  This filter has been found to induce myopia in animal studies.2,3 The analysis of all the images, with and without a Bangerter foil, included plotting a relationship between log amplitude and log spatial frequency in cycles per degree.

The spatial frequency analysis found that:

The 0.4 Bangerter foil was shown to reduce the amplitude of mid-high spatial frequencies.

Illumination was found to give the greatest difference between natural and indoor scenes.

This study showed that the more man-made an environment was, the less spatial frequency and illumination it contained and the reduction in spatial frequencies for indoor environments was comparable to that induced by 0.4 Bangerter foils shown to induce myopia in animal studies.

This indicates the following explanations of the benefits of outdoor time to parents of children at risk of myopia:

Title: The Spatial Frequency Content of Urban and Indoor Environments as a Potential Risk Factor for Myopia Development

Purpose: To examine the hypothesis that the spatial frequency spectra of urban and indoor environments differ from the natural environment in ways that may promote the development of myopia

Methods: A total of 814 images were analyzed from three datasets; University of California Berkeley (UCB), University of Texas (UT), and Botswana (UPenn). Images were processed in Matlab (Mathworks Inc) to map the camera color characteristics to human cone sensitivities. From the photopic luminance images generated, two-dimensional spatial frequency (SF) spectra were calculated and converted to one-dimensional spectra by rotational averaging. The spatial filtering profile of a 0.4 Bangerter foil, which has been shown to induce myopia experimentally, was also determined.

Conclusions: Compared to natural outdoor images, man-made outdoor and indoor environments have spatial frequency characteristics similar to those known to induce form-deprivation myopia in animal models. The spatial properties of the man-made environment may be one of the missing drivers of the human myopia epidemic.