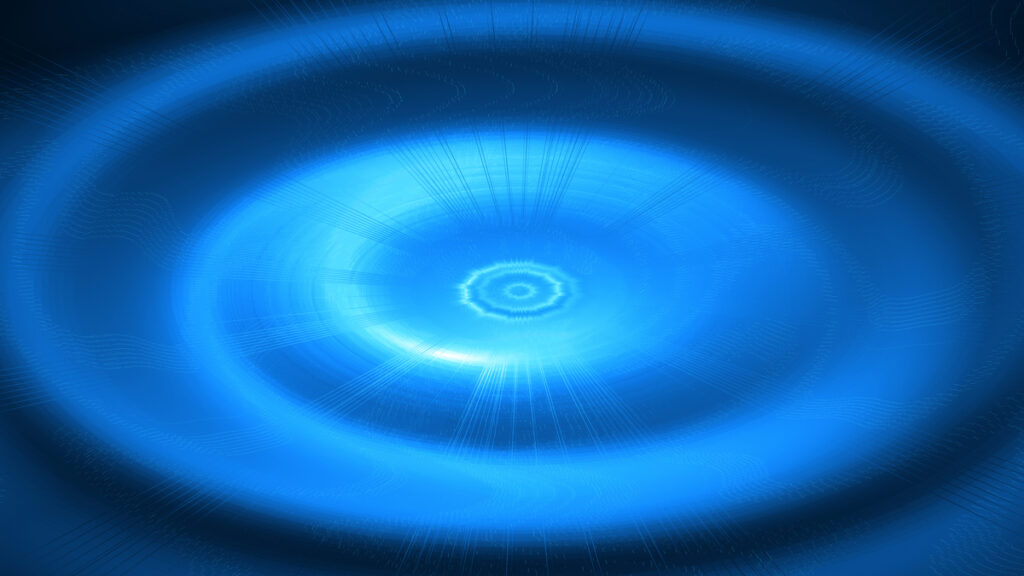 (Note that the image above does not depict the contact lens design - it's just a suitable image that we liked!)

To overcome this, the 'plus' power in the novel design does not generate coaxial point focus, instead creating a 'ring focus' in front of the retina, off the visual axis. Extensive optical table testing was used to undertaken 'proof of concept testing to develop two prototype lenses:

Both lenses featured "two concentric, annular zones with +7 D non-coaxial plus power for myopia control treatment, but these annular treatment zones in the EE lens were positioned closer to the center of the lens than for EV. EE also includes a +10 D co-axial treatment zone that was designed to further “boost” myopia control efficacy while limiting its impact on vision."

The participants' mean age was around 10 years with 36-39% being under 10 years of age. Average daily lens wearing time was similar across all groups at around 11 hours (at 1 week) and 12-13 hours at 26 weeks. There were no serious or significant adverse events during the study.

After 26 weeks (six months) all three myopia control soft contact lenses showed a reduction in axial growth compared to SV, but only EE showed a significant reduction in refractive change.

An interesting aspect of this study design was that axial length was measured after 1, 4 and 13 weeks, as well as the 26 week endpoint. After only 4 weeks, the reduction in axial growth generated by the EE lens was statistically significant. All three myopia control designs showed lower growth at 13 weeks, increasing in magnitude by 26 weeks.

Analysis of potential predictive factors for the treatment effect of any of the lenses found no influence of baseline age, gender, refraction or mesopic pupil size. Only wearing time was significant, with longer wearing time leading to slower axial elongation.

Subjective vision responses showed that over 90% of participants reported being 'very happy' with their vision. Both EE and DF groups reported more haloes and other visual disturbances: at 1 week, haloes were reported in 12% which reduced to 5-7% after 26 weeks. EE showed less ghosting (2%) compared to DF (14%) at 26 weeks.

Measured visual acuity in all myopia control lens designs was not significantly different from 0.00 logMAR (6/6 or 20/20 equivalent) at all visits. More than 90% also achieved a centred lens fit.

The authors reported consistent myopia control effects for the EE lens when compared to previously published studies on soft contact lenses and ortho-k. The authors report that clinical trials with longer duration are underway.