Is orthokeratology useful for control of low myopia? 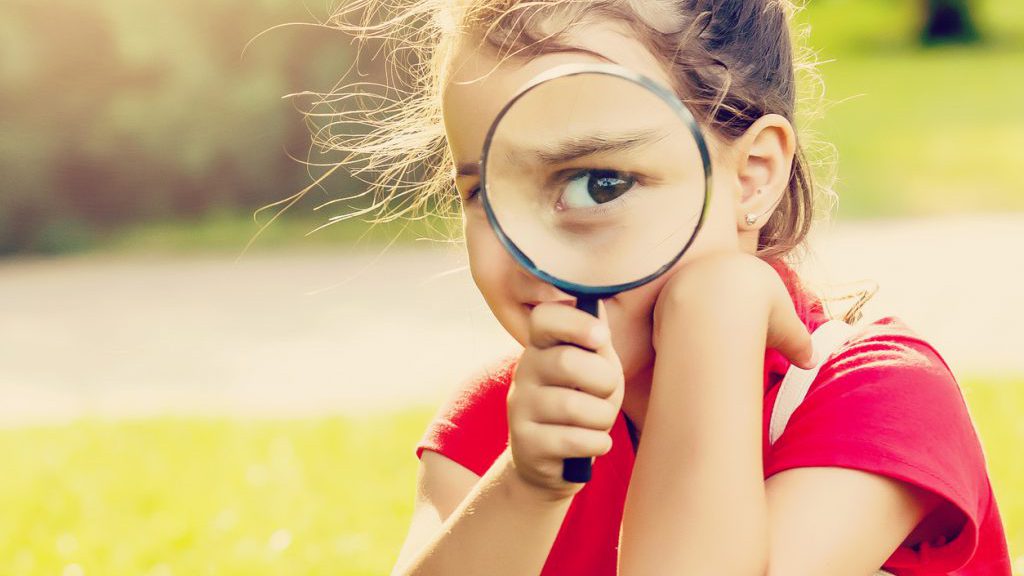 There's a common clinical belief that Orthokeratology (OK) doesn't work as well in lower myopes for myopia control. I've even seen this included in conference presentations as prescribing advice. This might be presumed in comparison to higher myopia, or in advocating for multifocal soft contact lenses as a better treatment choice. Is orthokeratology useful for control of low myopia? Here's what's fact and what's fiction.

The comments below from a clinical case discussion in our Myopia Profile Facebook group concerned a child with an OU -1.00 refraction, and capture the clinical assumption nicely.

Orthokeratology for lower versus higher myopia

Heng et al2 undertook a retrospective evaluation of one year of OK wear, studying 141 OK wearers and comparing them to 130 matched controls. They reported that the axial elongation in low (up to 3D), moderate (3-5D) and high (5-6D) myope groups in their study were 26.3%, 34.2% and 57.1% slower than the control group respectively. On the surface this would indicate that OK works better for higher myopes, but it was not shown if the axial elongation in the low and moderate myope OK groups were significantly different from eachother, and the amount of high myopic OK wearers for comparison was very small. They could have also been different ages - having more older children in the higher myopia group, for example, could have influenced the appearance of less progression in the higher myopes.

Overall there was no relationship found between baseline myopia and the amount of axial elongation which occurred. Instead, the main relationship found was that between progression and age. Younger children (less than the mean age of 9.4 years) had a greater percentage of faster progression - more than 0.36mm or 1D in the year - and hence were concluded to benefit more from OrthoK reducing axial elongation in absolute terms.

The sum total of this analysis is that OrthoK is likely to be 'most effective' for reducing absolute axial elongation and fast progression in younger children (up to and including 9 years of age) and that younger age is the key relationship to efficacy. There is an absence of any systematic evidence that OrthoK works better for higher than lower myopes from a myopia control perspective - it works well, on average, for any myope.

There is a clinical assertion that a low myopic OrthoK treatment won't provide as much of an optical change to the periphery as what a soft multifocal contact lens (MFCL) could provide, and this could lead to less efficacy.

This assumption is likely built on the comparative optics of each. OrthoK is known to change peripheral refraction in an approximate 1-to-1 relationship to central refractive change.2 This means you can think of a -1.00D OrthoK treatment as having a +1.00 'peripheral add'. When compared to the labelled add power on a MFCL, it may seem we could do more with the latter, given that commercially available MFCLs could include +2.50 Adds or more for this -1.00 myopic patient. Surely more add is better?

In fact, the direct comparison of OrthoK treatment power to MFCL labelled 'add' power is not that simple. MFCL's have been shown to induce a smaller and less consistent change in peripheral refraction than the equivalent powered OrthoK lens.3 This means a +1.50 Add MFCL, as suggested in the image above, isn't necessarily better than a -1.00 OrthoK treatment, which will produce the +1.00 effective peripheral add, and in fact the MFCL induced change may be much less. Note that this comparison was utilizing a commercially available, continuous aspheric design MFCL so perhaps newer MFCL designs would be different, but this is the only comparison available in the literature.

There is one study which directly compared OrthoK to a novel MFCL design (called 'soft radial refractive gradient' or SRRG) over two years. Paune et al4 found that both contact lenses reduced axial myopia progression compared to the single vision spectacle control group - OrthoK by 38% and SRRG by 27%. That makes OrthoK look better, and indications were that it did win the race - while the axial elongation was not statistically different between the OrthoK and SRRG groups, the SRRG group wasn't significantly different from the SV group meaning it fell somewhere in between - SRRG approached a significant difference from SV but didn't quite make it. There are no other head-to-head comparisons of OrthoK and MFCLs in the literature for efficacy.

Fact and fiction on OK for low myopia

This blog is a long-winded way to give you a short answer - OrthoK works well for management of low myopia. OrthoK works, MFCLs work too, and it doesn't need to be more complicated than that, so pick the option which suits your patient best.