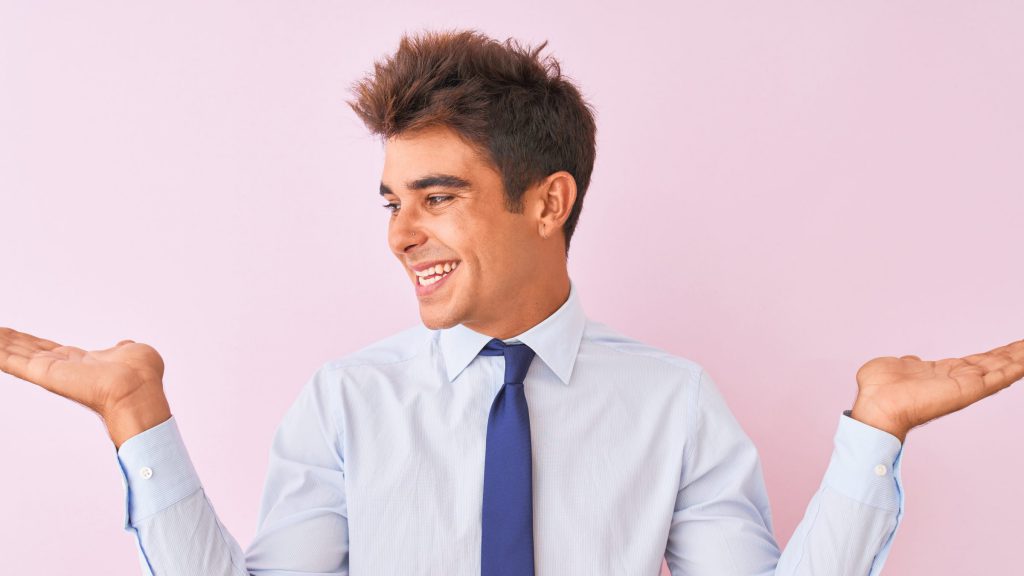 In another post on refraction and safety with multifocal soft lenses, I discussed how colleagues often ask this question – if you’re fortunate to have access to multiple multifocal, dual focus or myopia controlling contact lens designs, which is best? I firstly discussed considering refraction and safety, and in this second part I’ll discuss how these lenses compare based on efficacy and visual function. For simplicity, I’ll use the terminology of multifocal soft contact lens (MFCL) for any lens with more than one optical focus power, including:

I'll focus in on designs which have been specifically researched for myopia control efficacy - which all of the above mentioned have - and will make note where mentioning a MFCL design which hasn't been researched in this way.

At present, there is no study directly comparing the different MFCL types for their relative myopia control effects. As I’ve described previously to help understand myopia control efficacy, the percentage efficacy rates we see quoted in studies are difficult to directly compare to eachother, as the outcome depends on the control group – how old were they, what correction were they wearing, how much they progressed – and study factors such as duration and testing protocol. To keep things simple and evidence based, then, I refer to the 2016 meta-analysis which examined numerous lens designs, some commercially available and some not, which concluded that these lenses show an average of around 30-50% efficacy for refractive and axial length myopia control.1

But wait, there's more! Since that 2016 meta-analysis, we've had a raft of important MFCL studies published, including the MiSight three-year study, the BLINK three-year study on CooperVision Biofinity centre distance multifocals and the 'extended depth of focus (EDOF)' designs researched by Sankaridurg et al. Again, while they haven't been directly compared in the same study, since the control groups of the three-year MiSight and BLINK studies showed similar axial length progression, we can make a comparison between the treatment groups. The MiSight dual focus concentric design appears to have come out slightly ahead, with around 0.2D more refractive control and 0.05mm more axial length control than the centre distance "D" multifocal design with +2.50 Add. The "D" lens with +1.50 Add had a small but non-significant influence on myopia progression.

By comparison, the extended depth of focus (EDOF) lens commercialized as mark'ennovy Mylo had larger absolute progression in both their treatment and control groups - likely because all of the participant children were of Chinese origin compared to the multi-site MiSight (Singapore, UK, Canada and Portugal) and BLINK (US based) studies. In the two year study, it appeared to have a smaller absolute axial length effect than the MiSight or centre distance +2.50 Add did at two years; a similar refractive effect to centre distance +2.50 Add and a smaller effect than MiSight in comparison to their control groups.

The VTI NaturalVue lens has presented clinical case series research rather than a randomized controlled trial as for the others. This has compared children's progression prior to fitting NaturalVue, while wearing a variety of corrections, with that while wearing NaturalVue. While the results are noteworthy - it definitely appears to work! - it's difficult to place the results alongside the studies described above.

You can read more on the latest and greatest research on dual-focus, depth of focus and multifocal contact lenses for myopia control via the link.

This is where things get really interesting, and where research will tell us more in future. While exact lens specifications are proprietary information, variation in the size of the distance central optic zones in these lenses could influence everything from acuity and over-refraction to accommodation. My previous post on refraction and safety in multifocal contact lenses described how the final lens power you select for the patient, in comparison to their best-sphere spectacle refraction, will likely vary by lens design. Click on the link to review this info - some lenses are fit to best-vision spherical spectacle refraction while some are likely to need a little more minus to achieve good acuity in young wearers with big pupils.

We've recently learnt that if a child does not accommodate normally in a MFCL this could influence their efficacy – if using the ‘add’ at near in these lenses, as does a presbyope, this could generate hyperopic defocus from the distance portion/s of the lens which could likely lead to an undesirable optical effect in myopia control. Modelling of this effect in a monocular situation indicates that smaller central optical zones could give higher likelihood of the child using the ‘add’ to read, causing hyperopic defocus in the central and peripheral retina. Larger optical zones could be more likely to encourage a normal accommodation response.

One key piece of research has shown that a 'positive spherical aberration' MFCL (think of this like a centre-distance design) test lens reduced accommodative response, and this reduced response was correlated with a reduced myopia control effect. Interestingly, this relationship wasn’t found in the single vision distance CL corrected control group, indicating a complex interaction between MFCL optics and accommodation specifically.

You can read more on this topic in our science blog entitled spherical aberration, accommodation and multifocal soft contact lenses.

While being aware of the limitations of direct comparison as described above, it appears that perhaps the CooperVision MiSight has the slight edge for myopia control efficacy. However, if that's not available to you or suitable for your patient, the best lens to choose is the one to which you have access, that isn't a single vision contact lens!

When it comes to visual function, the individual lens design could influence both acuity and accommodation. When it comes to acuity, the various MFCL designs all seem well tolerated by children. We still have a lot to learn about these lenses which is what makes it such a fascinating area of research and practice. The future of customised MFCL fitting will see us learn more about which lens designs work best for which patient, based on individual factors such as their age, refraction or binocular vision status. Until this occurs, though, if the specific design has been evaluated in a peer reviewed study, it’s reasonable enough for you to consider all available MFCLs as reasonable myopia control options.