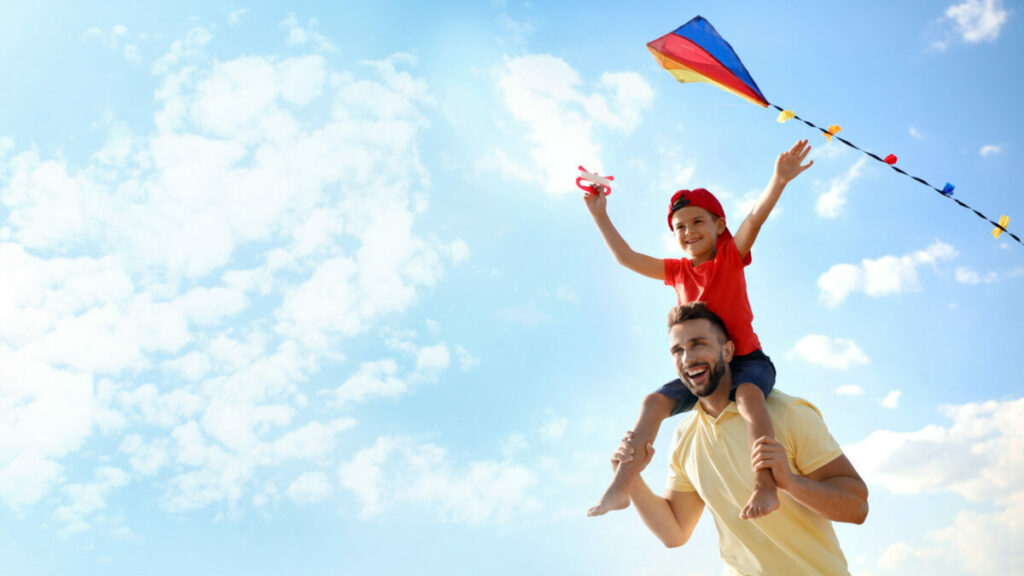 Paper title: Predicting factors for progression of the myopia in the MiSight assessment study Spain (MASS)

This study determined which baseline factors are predictive for success in controlling myopia progression in a group of children wearing MiSight 1 day contact lenses. It forms part of the MiSight Assessment Study Spain (MASS) that was designed to assess the efficacy of MiSight contact lenses versus distance single vision spectacles in myopic children.

Previous research has indicated that time spent outdoors is protective against the development of myopia; however, there evidence that it is protective against myopia progression in eyes that are already myopic is less well established (read the article here). To more precisely investigate this relationship, as well as the threshold of time spent outdoors, it would be necessary to carry out additional research with larger samples of children wearing MiSight CLs (or other treatments) and to include longer follow-up periods.

Title: Predicting factors for progression of the myopia in the MiSight assessment study Spain (MASS)

Purpose: To investigate which baseline factors are predictive for success in controlling myopia progression in a group of children wearing MiSight Contact Lens (CLs).

Methods: Myopic patients (n = 41) fitted with MiSight CLs and followed up two years were included in this study. Bivariate analysis, a logistic regression analysis (LG) and a decision tree (DT) approach were used to screen for the factors influencing the success of the treatment. To assess the response, axial length (AL) changes were considered as main variable. Patients were classified based on a specific range of change of axial length at the end of each year of treatment as “responders” (R) (AL change <0.11 mm/per year) and “non-responders” (NR) (AL change ≥0.11 mm/per year).

Results: Of a total of forty-one Caucasian patients treated with MiSight CLs, 21 and 16 were considered responders in the first and the second year of follow-up, respectively. LG analysis showed that the only factor associated with smaller axial length growth was more time spent outdoors (p = 0.0079) in the first year of treatment. The decision tree analysis showed that in the responding group spending more than 3 and 4 h outdoors per week was associated with the best response in the first year and in the second year of treatment respectively.

Conclusion: The LR and the DT approach of this pilot study identifies time spent outdoors as a main factor in controlling axial eye growth in children treated with MiSight CLs.