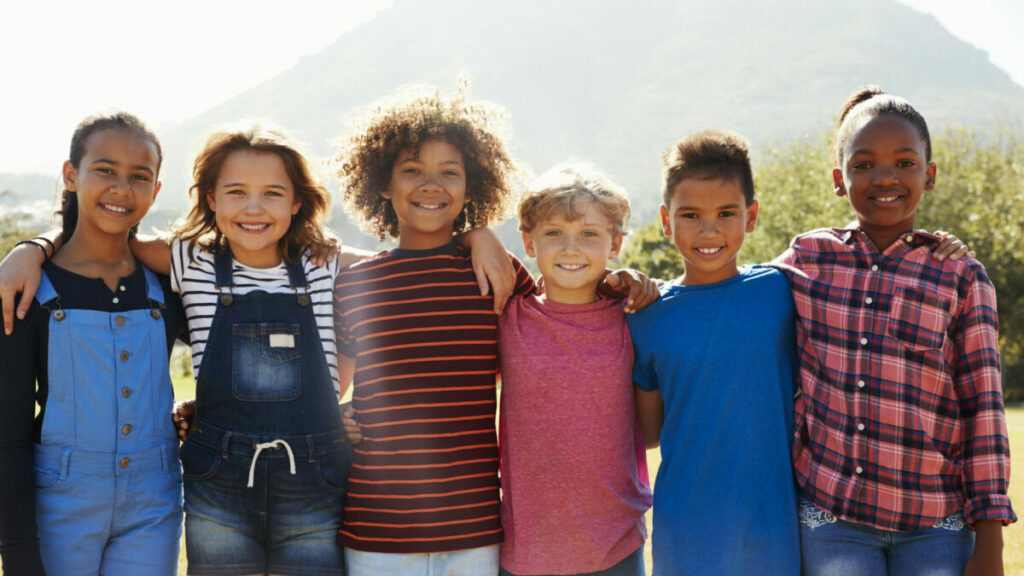 This study reported the six-year data from the MiSight 1 day clinical study - the longest of its kind on soft contact lens interventions for myopia. This follows on from the MiSight 1 day three-year randomized controlled trial, published in 2019. Here is a summary of the first part and second part of the study, where each part was for a duration of three years.

Other key findings included the following.

This study shows that while starting earlier (age 8-12) gives the greatest cumulative benefit in slowing axial elongation, starting later (age 11-16) has a beneficial impact as well, with these new-to-MiSight children showing the same progression rate as those who had been wearing MiSight for three years prior. In the second part of the study, 60% of the new-to-MiSight wearers were teenagers and all were switched from single vision contact lenses - with no difference in dropout rates to the first three years, indicating good acceptance. This means myopia control can be successfully commenced even into the teenage years.

This study also shows the benefit of treating fast progressors, with a proportional treatment effect; and that almost one-quarter of children wearing MiSight 1 day for six years showed refractive stability of their myopia, with less than -0.25D overall change in their refraction.

Since there was no control group in this second phase, comparison against a control group was not possible, but the data allowed for analysis of children transitioning from untreated to treated status. The treatment was found to be a proportional, rather than fixed effect, meaning that the faster progressors prior to treatment showed the greater reduction in growth rate. There were about 10% of eyes (mostly bilateral, so around 10% of individuals) who were classified 'non-responders' in this second phase. No analysis of common factors shared by non-responders was provided.

Purpose: This study aimed to evaluate the effectiveness of DFCLs in sustaining slowed progression of juvenile-onset myopia over a 6-year treatment period and assess myopia progression in children who were switched to a DFCL at the end of year 3.

Methods: Part 1 was a 3-year clinical trial comparing DFCLs with a control contact lens (Proclear 1 day) at four investigational sites. In part 2, subjects completing part 1 were invited to continue for 3 additional years during which all children were treated with MiSight 1 day DFCLs (52 and 56 from the initially treated [T6] and control [T3] groups, respectively). Eighty-five subjects (45 [T3] and 40 [T6]) completed part 2. Cyclopleged spherical equivalent refractive errors (SEREs) and axial lengths (ALs) were monitored, and a linear mixed model was used to compare their adjusted change annually.

Conclusions: Dual-focus soft contact lenses continue to slow the progression of myopia in children over a 6-year period revealing an accumulation of treatment effect. Eye growth of the initial control cohort with DFCL was slowed by 71% over the subsequent 3-year treatment period.