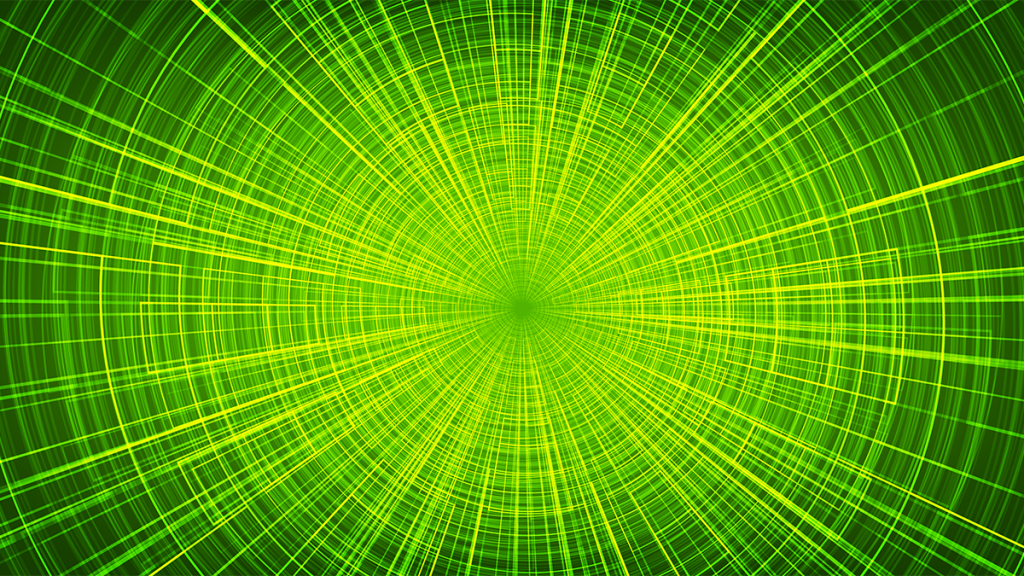 The sclera is at risk of deformation due to increasing axial length progression.  The suggestion is that by strengthening the sclera using cross-linking treatment, this could help resist the traction caused by axial elongation and therefore reduce myopia progression.  Cross-linking treatment using riboflavin drops and UV light is already being used for the treatment of corneal ectasia, such as keratoconus, to help strengthen the bonds between the collagen fibrils and resist IOP forces.

This research aimed to discover if the same treatment could be used on the sclera to similar effect using Rose Bengal and green light (RGX).

There are a few positives that we can gather from this research:

Scleral cross-linking could be an option for future myopia intervention.  The results show that it may be possible to target certain areas of the sclera for treatment to help limit axial length increase.

Riboflavin is known to be cytotoxic and Rose Bengal has been shown to be less so – this is encouraging news as less cellular irritation can mean better healing.

However, the investigation was carried out in-vitro with the strips of tissue samples removed from enucleated porcine globes and although the results are very promising and informative, further research will need to show us how this will translate to a viable in-vivo human treatment!

Those of us involved in everyday myopia management will need to continue to use whatever options we have at our disposal for now while this remains a ‘Tomorrow’s World’ possibility.

The sclera is a tough, collagenous structure responsible for support and protection of the globe, as well as anchorage for the extra-ocular muscles.  Despite its strength, increasing axial length impacts its integrity and it stretches with the mechanical pull of the globe.  Myopia is thought to force a decrease in the diameter of the collagen fibrils therefore weakening the general structure and the higher the myopia progression, the worse the impact.

Strips of tissue were removed and measured on a uniaxial stretcher to check for changes in Young’s modulus at 8%, 10% and 12% strains.  The anterior and posterior areas, with both nasal and temporal regions, were compared to each other aswell as the control samples.

The RGX treatment proved to be 40% more effective across all strains on the posterior temporal region and the results comparing the treated anterior nasal tissue samples to the posterior nasal tissue showed that there was actually a 35% drop in the stiffness of the tissue, rather than an increase.  The reason for this were postulated to be due to either optic nerve head traction, ex-vivo dehydration or swelling of the tissues.

This has interesting implications for future myopia management as a way of strengthening the sclera against axial elongation, especially if it can be adapted for use in living in situ tissue.

It could maybe be used as an initial treatment for those candidates most at risk of fast progression before they go on to also utilise other myopia management methods we currently have and therefore give a doubly effective approach.

Purpose: Scleral cross-linking has been proposed as a potential treatment for halting the progression of myopia. In this study, we test whether the Rose Bengal-Green Light collagen cross-linking (RGX) treatment that has been previously tested in the cornea (Cherfan et al.,IOVS 2013) can be translated to the sclera.

Methods: The outer tissue was removed from the sclera of ten porcine ocular globes (24-48h post-mortem).After removing the epithelium, globes were treated with RGX on the nasal (NR) and temporal (TR) regions, where one side was treated and the other kept as control. RGX treated regions were partially immersed in 0.1%(w/v) Rose-Bengal solution for 120s, irradiated by green light (532nm 0.5mW/cm2) for 200s, immersed again for 30s, and irradiated for an additional 200s. Anterior and posterior scleral strips (20×4 mm approx) were collected from the NR and TR, both from RGX and untreated areas of each eye. Strips were mounted in an uniaxial stretcher (CellScale, Canada) to determine the Young’s modulus (YM) at 8%, 10% and 12% strain. Sample cross-sections were measured with a custom spectral OCT system. T-test was used to test regional and RGX-induced differences in scleral biomechanics.

Conclusions: RGX treatment significantly stiffened the posterior temporal sclera of the porcine ocular globe, making this zone a prime candidate for myopia treatment. Interestingly, other regions saw a decreases in stiffness after RGX, suggesting that a separate process may compete to RGX stiffening, which may include optic nerve head traction or dehydration or swelling in samples ex vivo.