Race as a predictor of myopia progression in paediatric patients 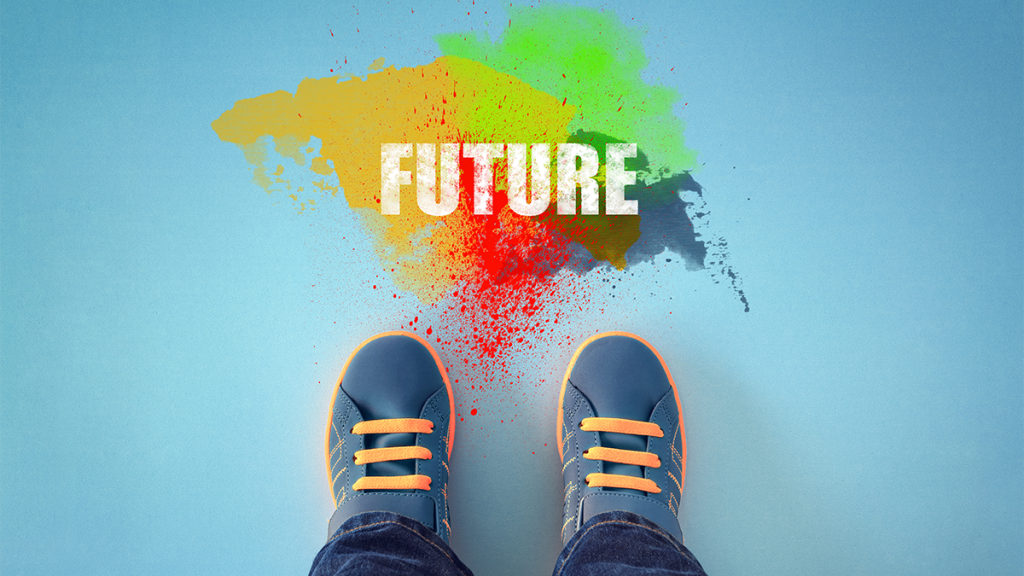 Myopia has multi-factorial causes with both nature and nurture contributing.  The ‘nurture’ causes are ones we can attempt to control, but ‘nature’ causes need careful investigation if we are to confidentially pick out those at greater risk.

The authors used a retrospective cohort study to examine any differences in progression rate with different ethnicities and greater understand who may be at increased risk of myopic progression.

Study outcomes revealed differences in myopic progression over time between the different racial groups, with the East/Southeast and South Asian children having higher myopia and their myopia progressing faster compared to the white children

Allowing for different sample sizes and inclusion criteria, results from other studies have made similar race/ethnicity links with myopia prevalence.

For everyday myopic management practice, the findings from this study into the relationship between race and myopia reminds us that certain children will benefit from effective intervention as early as possible, especially if we are aware they may progress faster than other racial groups.

Described in their ARVO poster/paper, the authors attempted to isolate race as a factor for myopic progression by following 11,000 children over 5 years to assess their progression over time and discover any differences with race/ethnicity. Adjusted for gender, screen time and physical activity, among other confounding factors to compare race alone, their results showed that South Asian and East/Southeast Asian children made up the largest proportion of children (19%) with myopia in the refractive range group having  <-3.00D and ≥ -6.00D (spherical equivalent). By comparison, within the same refractive group, the lower 14% proportion comprised white and Latino children.

Over the 5 years that the children were followed, the East/Southeast Asian children not only showed more myopia over time but progressed faster over this period, too, particularly for children group that had their myopia diagnosed between the ages of 6 and 8 years old.

The average yearly change between the baseline measurement and the last time the refractive error was measured showed the black and latino children had the lowest change at -0.30D yearly, white children had an average -0.4D yearly change and the South Asian and East/Southeast Asian children had a -0.50D change.

Race appears to be a strong predictor for myopia once the confounding factors of screen time, close work, socio-economic status, societal expectations of studying and outdoor activities are taken into consideration.

A greater proportion of East/Southeastern Asian children were found to have myopia between -3.00D and -6.00D with those becoming myopic at 6-8 yrs demonstrating accelerated subsequent myopia progression compared to white children.

Title: Race as a predictor of myopia progression in paediatric patients

Purpose: Myopia is a public health epidemic that is associated with increased costs, reduced quality of life, and irreversible vision loss. Understanding which patients are at higher risk for myopia progression will allow targeted interventions. In this retrospective cohort study, we sought to characterize the relationship between race and myopia progression.

Methods: Patients enrolled in Kaiser Permanente Southern California between 2011 and 2016 and were between 5-11 years with a documented refraction between -1 and -6 diopters (D) were included in this study. Patients with a history of amblyopia, strabismus, retinopathy of prematurity, or prior ocular surgery were excluded from analyses. The eye with the highest refractive error was chosen for analysis. Patients’ race-ethnicity and language information were used to create the following race-ethnicity groups for analysis: White, Black, Hispanic, South Asian, East/Southeast Asian, Other Asian, and Other/Unknown. A growth curve analysis using linear mixed-effects modeling was employed to trace longitudinal progression of spherical equivalents over time, and age stratified by race/ethnicity. Analyses were adjusted for potential confounders including gender, BMI, age at initial refraction, screen time, physical activity, and interactions between covariates.