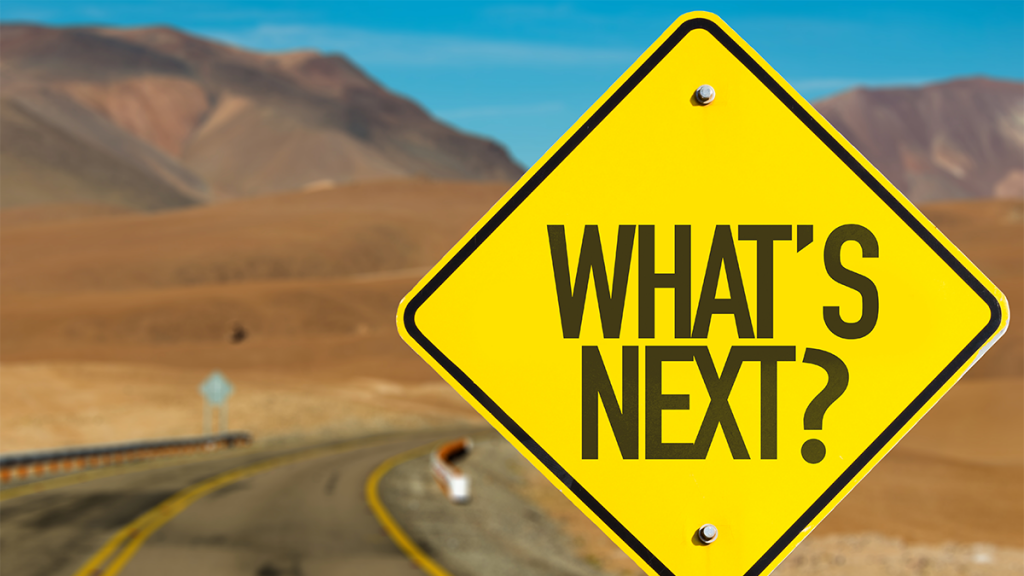 Reliance on prior annual rate of myopia progression alone is not a reliable enough predictor for subsequent years of progression. Consequently, myopia management strategy for a given individual should be determined based on multiple patient-specific factors including myopia progression in the previous year, higher initial SE, age of myopia onset and parental myopia.

Previous research from Donovan et al(1) shows that on average myopia progresses faster in younger children compared to older children, however Chua et al(2) reveals that there is considerable variability across individuals - some children who became myopic at young age hardly progressed over subsequent years and remained with low myopia, while others progressed to high myopia, meaning that age of myopia onset is not a good predictor of future myopia progression.

There also appears to be a perception amongst eye care practitioners towards being more likely to apply myopia management strategies to children with fast progression, as shown by Leshno et al(3), than other indicators such as any sign of myopia, age that myopia was first detected and degree of myopia.

From their constructed model the authors also measured area under the curve to find that when other related variables were included the model revealed 73.5% sensitivity and 64% specificity 64% of using year 1 progression to predict year 2 progression, meaning that:

Cumulative progression over prior years to predict the next year was also assessed- built these into models including other relevant data to calculate sensitivity and specificity:

Patient compliance with yearly measurements is critical to determine reliable measures. Also, other factors need to be taken into consideration when considering whether to start or modify myopia treatment, including age of patient, progression in previous year, higher initial refractive error, parental myopia, as these may all play Into the following years progression.

Purpose: To investigate predictors of myopia progression for subsequent year amongst myopic children in the Singapore Cohort Study of the Risk Factors for Myopia (SCORM).

Methods: A total of 674 myopic children (353M, 321F) aged 7 to 10 (mean 8.0 ± 0.9) years from 3 schools at baseline with at least 2 follow-up visits in SCORM were included. Cycloplegic autorefraction (RK5 autokeratorefractometer) and axial length (AL) measurement (US-800 Echo scan) were performed at every visit. Multiple linear regression analysis was performed with annual future myopia progression as the dependent variable. Receiver operating characteristic (ROC) curves from multiple logistic regressions were used to derive prediction scores for future fast myopia progression defined by the median cut at different durations of different follow up years.