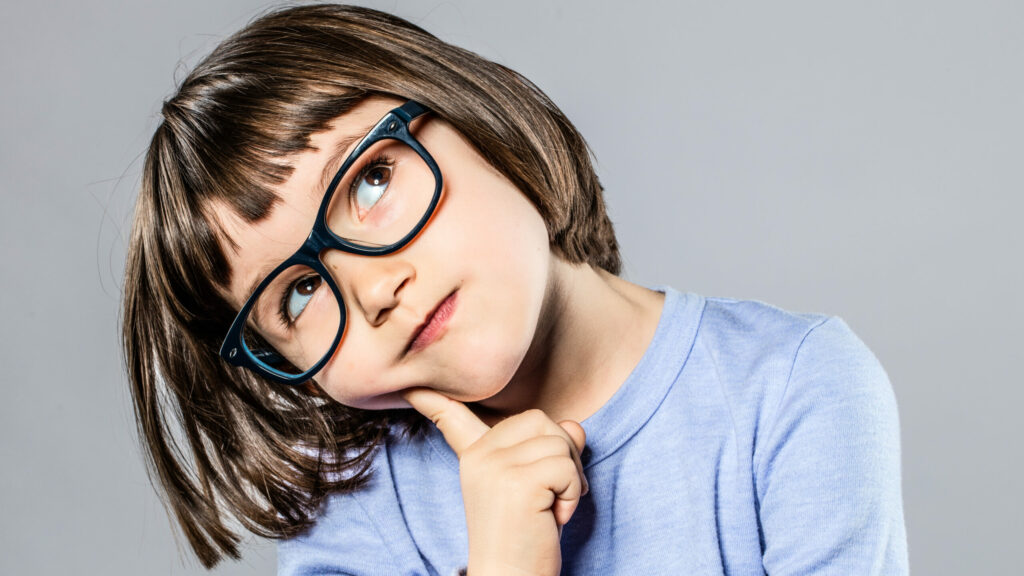 Paper title: The impact of spectacle lenses for myopia control on visual functions

Adults aged between 19 and 47yrs old with healthy eyes and refractive errors ranging from +1.75D to -8.50D participated in the study.

Of the pool of 28 participants, between 8-10 took part in one or more of 5 different experiments where the HAL and SAL lenses were compared to a single vision control lens.

The visual performance of the lens designs was evaluated by assessing:

Under high contrast conditions, the HAL or SAL lens designs did not significantly affect the visual acuity through the lens, the reading speed or peripheral vision motion detection.

There was no significant difference found between the HAL, SAL and single vision lens types for peripheral motion or for useful field of view (tests for visual attention).

Overall, the HAL design was shown to have no clinically significantly effect on peripheral visual performance or high contrast acuity and reading speed, when tested in adults.

Title: The impact of spectacle lenses for myopia control on visual functions

Methods: The above approaches were used in five studies to evaluate two novel spectacle lens designs: spectacle lenses with Highly Aspherical Lenslets (HAL) and Slightly Aspherical Lenslets (SAL). A single vision lens served as a control. Visually normal adults participated in each study. The first two studies had subjects fixate through the periphery of the lenses. High and low (10%) contrast visual acuity was measured with the Freiburg Vision Test and reading speed for high and low contrast words measured with a sentence generator. The other three studies assessed peripheral vision while subjects fixated through the central portion of the lens.  Peripheral contrast sensitivity was measured using two cycles per degree drifting Gabor stimuli. Peripheral motion perception was further evaluated using random dot stimuli. Finally, attention was measured using an established test of useful field of view with three levels of complexity.