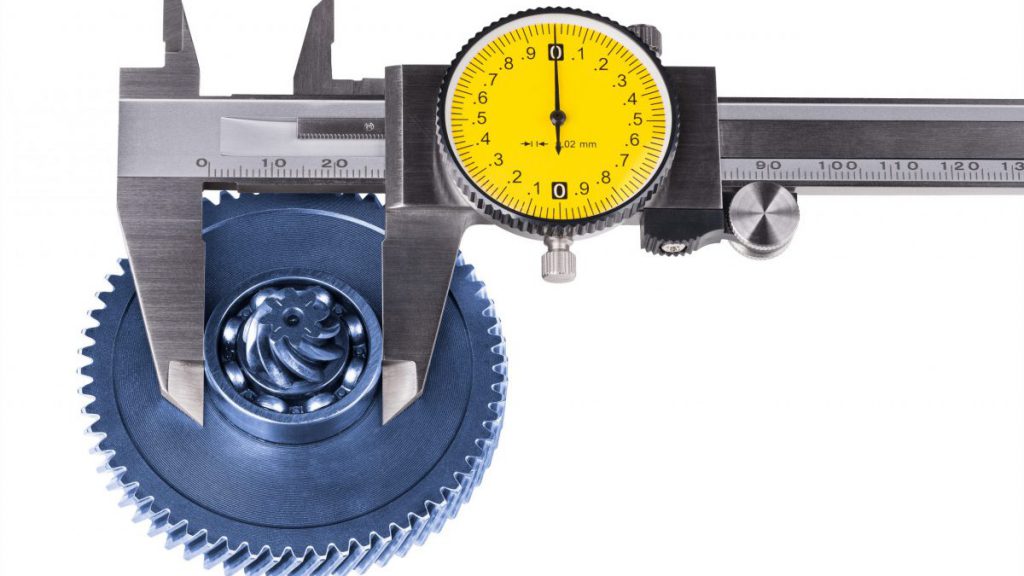 In this retrospective study, a sample of slow (mean 0.03mm change) and fast (0.70mm) progressors in prior 24 month orthokeratology myopia control trials were analyzed for topographical differences in treatment zone diameter and induced peripheral power. All had been fit with standard 6mm optic zone diameter lenses. At baseline, the faster progressors were younger by 1.27 years, but there was no difference in starting refraction or axial length between groups. There was no correlation found between treatment zone diameter (TZDs) or axial length, although as a group the slow progressors had 0.5mm smaller TZDs. The induced peripheral myopic shift, as measured by topography, was no different between the groups.

What this means for your clinical practice: this exploratory study indicates an intriguing but not yet defined relationship between TZD and myopia control in orthokeratology. The smaller TZD in the slower progressors did not create more peripheral 'plus' (myopic shift). This indicates another potential mediating factor, such as an interaction between TZD, pupil size and spherical aberration - for a set pupil size, a smaller TZD would be expected to induce higher spherical aberration.

Methods: Pertinent data was retrieved from 34 children (ROMIO: 13; TOSEE: 21) were retrieved: 18 subjects with the slowest AE (0.03 ± 0.12 mm) and 16 subjects with the fastest AE (0.70 ± 0.11 mm) after 24-month lens wear. The subtractive tangential corneal topographical map (24-month visit) was used to determine the treatment zone (TZ), defined as the central flattened area enclosed within points showing no refractive change. Measurements were taken with the cross-sectional line aligning with the horizontal axis and passing through the approximate geomeotric center of the TZ. The size and depth (maximum dioptric change) of the TZ were determined. Induced myopic defocus was defined as differences between the points with greatest dioptric changes for both temporal (difference between AD) and nasal (difference between BE) as shown in Figure 1. The slopes of corneal power changes (eg. AD/DC or BE/EC in Figure 1) on temporal and nasal sides (along the horizontal cross-sectional line) were estimated manually using print-outs of the graphs. Only data from the right eye were analysed and compared.

Conclusions: Slower progressors after ortho-k treatment has statistically smaller TZ size compared to fast progressors. However, no correlation was found between TZ size and axial elongation.