How does NaturalVue Multifocal 1 Day perform long-term for myopia? 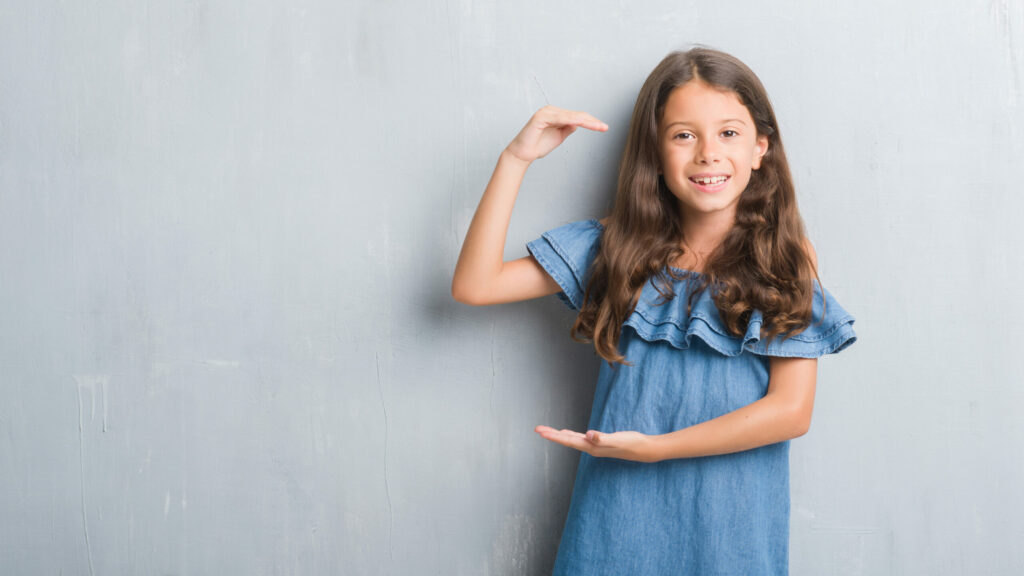 NaturalVue Multifocal 1 Day (NVMF) is a centre-distance, extended depth of focus design for patients with myopia and presbyopia. For children with progressive myopia, a previous pilot study1 found a reduction in myopia progression for 81% of 32 children who wore NVMF contact lenses for between 6 and 25 months, compared to their prior progression.

This retrospective study aimed to investigate the reduction in myopia progression for a larger cohort of children and young adults wearing NVMF over a longer time period.

Myopia progression at baseline was established by annualising the 12-mth previous progression. The ongoing progression while wearing NVMF was recorded over time.

Of the 196 original participants, 101 completed at least 2yrs of the study, 64 completed 3yrs, 15 completed at least 4yrs and 7 completed the full 6yrs.  They had an average age of 12.3yrs at fitting, and were aged between 5 and 20yrs old with initial spherical equivalent refractive errors between +0.10D and -11.60D. Prior to being fit with NaturalVue, their average annualised myopic progression was -0.98±0.78D.

When all of the available refractive data was pooled into average changes from baseline at each time point, the mean progression of the group per year was between -0.11 and -0.24D. It was reported that only 14 (7%) of lens wearers experienced an increase of myopia from baseline to their most recent follow-up examination (with a range of 6 to 72 months), with the mean being -0.25D and a maximum of -0.50D.

Not every clinical setting was able to measure axial length, and some acquired the equipment during the study period. Baseline (pre-treatment) axial length measures were only available for 8 subjects, and after 1, 2 and 3 years of NVMF wear, mean axial length data was reported as showing 0.07mm (58 subjects), 0.15mm (32 subjects) and 0.14mm (14 subjects) axial elongation per year respectively. This data is hard to put into context, though, as it is comparing means of different groups and the baseline for reporting the annual 'changes' is unclear. Repeated measures analysis of those for whom data was available across all three years was not presented.

Since this was not a randomized controlled trial (RCT) and there was no control group, the data was then sectioned in two ways to facilitate comparison with the RCT data from the treatment groups in the MiSight2 and BLINK3 studies. An age-matched subgroup of 33 NVMF wearers with three-year data showed minimal refractive progression of that group. No statistical comparison was made, and no axial length data was compared as it was not available for NVMF wearers.

A second data sub-analysis took data from 33 NVMF wearing children and compared their refractive progression to that established in meta-analyses of clinical trials. The meta-analysis data was used to create a 'virtual control group' of age-matched untreated progression for comparison. Refractive progression per year appeared significantly slower with the NVMF than in 'untreated' (single vision wearing) meta-analysis data. Axial length data was presented but not for the full dataset of 33 NVMF wearing children.

This was a ‘real-world’ study conducted within clinical settings where practitioners made judgements on the suitability of the patient to be fit with NVMF. These were based on previous progression and other clinical factors, and the refraction measures were not standardised (some cycloplegic and some not).

This was not a randomized clinical trial, therefore there was no control group, examiner masking or standardized measurements. Data collection from retrospective clinical setting does impose limitations on interpreting the outcomes.

Methods: This retrospective cohort analysis included data from 196 patients of mean (SD) age 12.3 (2.7) years (range, 5–20 years), fit with the NaturalVue Multifocal (NVMF) contact lens at 15 practices in the United States over 6 years. All patients showed at least −0.50D of myopic progression in at least one eye prior to wearing the lens. Data from the right eye were analyzed. One-way ANOVA with Tukeys post-hoc t-tests were used for statistical analysis, with a significance level set at P < 0.05.

Results: After wearing these lenses for 6–72 months, the average myopia progression slowed by approximately 0.84 D or 85% compared to baseline, which was statistically significant at all time points (P < 0.0001). Frequency distribution revealed that 91% of wearers showed a decrease in myopia progression compared to baseline, with 79% of wearers showing a ≥70% reduction in myopia progression. The average change in axial length in a subset of the population over 47 months of follow-up was approximately 0.10 mm/year. Compared with changes expected in an age- and ethnicity-matched myopic virtual control group obtained from published meta-analysis data, both myopic refractive error progression and axial elongation were significantly lower in NVMF wearers at 12, 24 and 36 months (P < 0.001). Analysis of the age- and ethnicity-matched virtual control group predicted that the Cumulative Absolute Reduction of axial Elongation (CARE) value over 3 years would be 0.45 mm.

Conclusions: Wearers of the soft multifocal contact lens displayed significant reductions in myopia progression throughout a follow-up period of 6 years.