A study of myopia progression in France 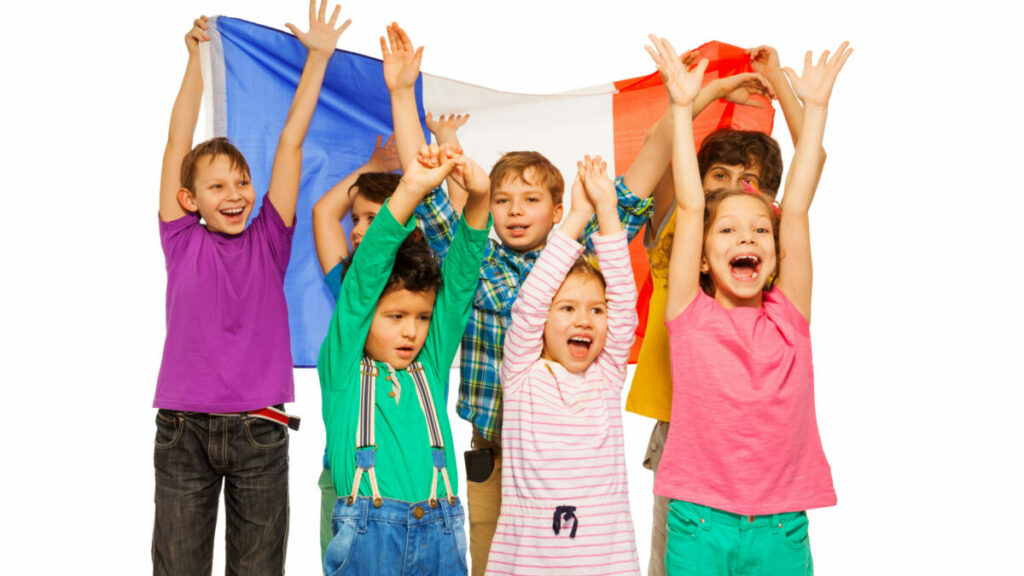 Paper title: Progression of myopia in children and teenagers: a nationwide longitudinal study

This nationwide prospective cohort study investigated myopia progression in French children and teenagers aged between 4 and 17yrs, over a 6yr period.  Myopic progression during follow-up periods was examined in terms of their age, gender and strength of their first optical correction.

From the data of 136,333 children and teens, 86,604 were classed as progressors. Factors found to be associated with faster progression were:

Children with higher myopia, girls and those aged between 7 and 10yrs old experienced more change in their myopia and were at increased risk of higher myopia within 5yrs of their first correction.

Further research is needed into why myopia progression may be slightly faster in girls and the reason for slower progression in younger children.

Children aged between 7 to 10yrs were shown to be fast progressors regardless of their baseline myopic refraction. This makes this age group candidates for myopia management interventions in practice, especially if they are girls.

Eye Care practitioners can also pre-empt lifestyle advice for parents of children younger than 7yrs, knowing that progression will likely be fastest from this age.

This study was able to confirm gender differences in progression found from other studies and other countries. Further research can discover if the reason for this disparity is due to lifestyle differences between girls and boys (varying close work and outdoor time).

Future studies could also investigate if myopia onset and slower progression in pre-school aged children (under age 7) has a different underlying cause to that of school-aged children.

Title: Progression of myopia in children and teenagers: a nationwide longitudinal study

Purpose: Data on myopia prevalence and progression in European children are sparse. The aim of this work was to evaluate the progression of myopia in children and teenagers in a large prospective study.

Methods: A prospective study involving a nationwide cohort. Myopia was defined as a spherical equivalent (SE) of ≤ –0.50 diopters (D). Data on refractive error, gender and age were collected in 696 optical centres in France between 2013 and 2019, including 136 333 children (4–17 years old) in the analysis. Progression of myopia was assessed between the first visit and the last visit over up to 6.5 years.

Conclusions: This is the first French epidemiological study to investigate myopia progression in a large-scale cohort of children. Sex, age groups and myopia severity are associated with differing rates of progression.