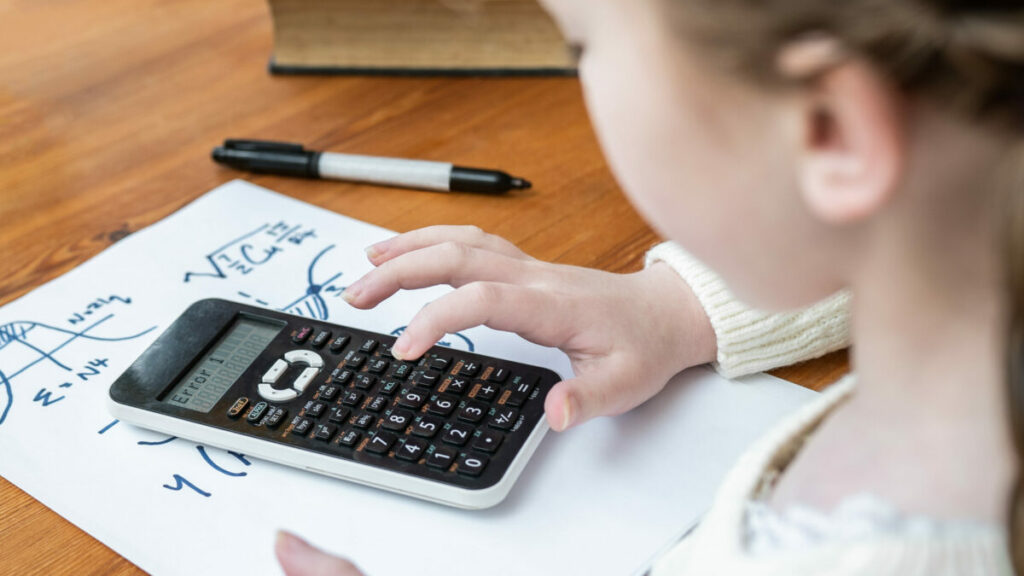 The Brien Holden Vision Institute (BHVI) myopia calculator is widely used by eye care practitioners in clinical practice. The tool can be used to bridge the gap between research data and patients in order to educate them on the natural progression of their child's myopia. This retrospective study compared the myopia progression estimated by the BHVI with cycloplegic measures in Hong Kong children aged 7-13 years over a 1 and 2-year period. Refractive data of the control participants wearing single-vision distance spectacles in 4 orthokeratology clinical trials was compared to their estimate from BHVI. When averaged across the entire sample of children, only small differences were observed between the estimated and measured refraction (mean difference <0.25D). However, only 36% of children progressed within the 95%CI (±0.90 at 1 year, ±1.36D at 2 years) of the calculator's estimate, whereas 33% became less myopic and 31% became more myopic than predicted. The calculator tended to overestimate the measured myopia progression for less myopic children. Although the BHVI Myopia Calculator can be a useful tool when discussing myopia progression with children and parents, practitioners should be cognisant that it may not provide an accurate estimate of future myopia for each individual child. The inclusion of additional data, potentially axial length, from longitudinal studies of longer durations with larger sample sizes may improve the calculator's accuracy.

While the BHVI Myopia calculator can be a handy tool to use when discussing myopia progression with children and parents, eye care practitioners should be aware that it may not provide an accurate estimate of future myopia in all children.

Methods: Baseline age, spherical equivalent refraction (SER) and ethnicity of control participants from previous longitudinal myopia studies were input into the BHVI Myopia Calculator to generate an estimate of the SER at 1 and 2 years. Differences between the measured and estimated SER (116 and 100 participants with 1- and 2-year subjective refraction data, respectively, and 111 and 95 participants with 1- and 2-year objective refraction, respectively) were analysed, and the measured SER compared with the 95% confidence interval (CI) of the estimated SER.

Results: In children aged 7–13 years, 36% progressed within the 95% CI of the Myopia Calculator's estimate, whereas 33% became less myopic than predicted (range 0.31 to 1.92 D less at 2 years) and 31% became more myopic than predicted (range 0.25 to 2.33 D more myopic at 2 years). The average difference between the estimated and measured subjective or objective SER at 1 and 2 years of follow-up was not clinically significant (<0.25 D).

Conclusions: On average, the BHVI Myopia Calculator estimated SER was in close agreement with measured cycloplegic SER after 1 and 2 years of follow-up (mean differences < 0.25 D). However, the measured myopia progression only fell within the 95% CI of the estimated SER for 32%–38% of children, suggesting that the BHVI ‘without management’ progression data should be interpreted with caution. The inclusion of additional data, modified to include axial elongation, from longitudinal studies of longer duration with larger sample sizes and a range of racial backgrounds may improve the Calculator's ability to predict future myopia progression for individual children.