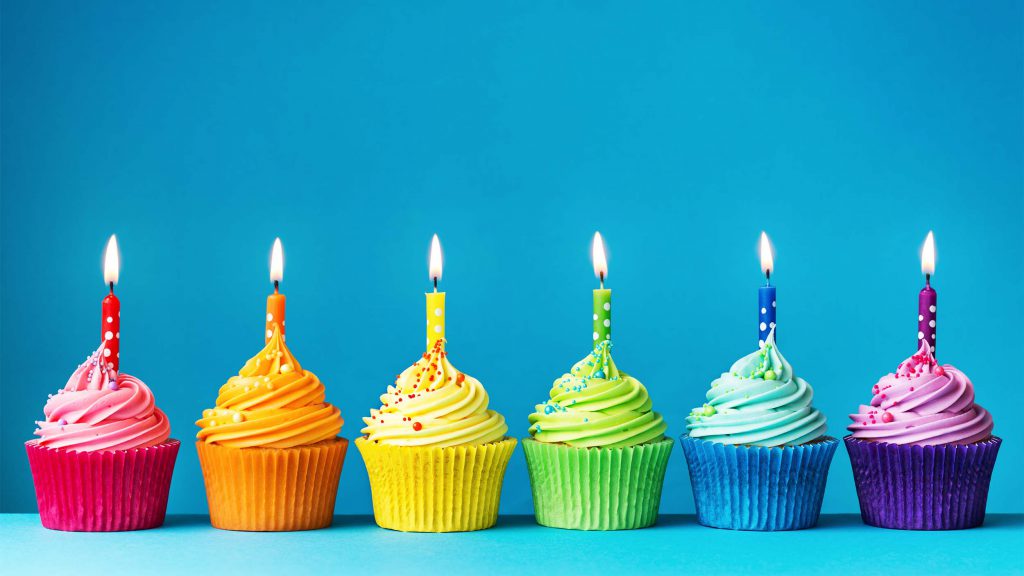 Following from the 3 year MiSight study results, published in 20191 and detailed in a recent Myopia Profile Review [MiSight 3-year data analysis], the authors continued the study out to 6-years with the initial MiSight wearing cohort (M1D-6) continuing lens wear and initial control cohort (M1D-3) who were refitted from single vision soft contact lenses (control intervention) to MiSight. The authors compared the myopic progression of the two groups over years 4-6, now all wearing MiSight, and did not find a statistically significant difference in spherical equivalent refraction or axial length.

The apparent change in slope in the MID-3 cohort, where from the reported results myopia progression appears to progress at a slower rate after switching from single vision lenses to MiSight, suggests that MiSight provides a noticeable myopia control benefit when fit to older children. For the MID-6 cohort wearing MiSight for 6 years, the lack of significant difference between the two cohorts over years 4-6, when taking into consideration the apparent slowing of myopia progression seen in the MID-3 cohort on starting MiSight wear, implies that MiSight continues to provide a myopia controlling effect beyond 3 years of wear.

There was no statistically significant difference in change to myopia over the 4 to 6 year study period between the two groups, for either SER (p=0.1) or AL (p=0.4).

The differences between the 2 groups at baseline of Part 2 complexifies the interpretation of the results.

Based on the participant numbers provided, it appears that more participants dropped out from the M1D-3 group in comparison to the M1D-6 group (10 and 6 respectively). It would be interesting to determine the cause for drop-out, specifically if it was related to lens comfort or visual performance.

Potential conflict of interest due to the author’s association with CooperVision, who are the creators of MiSight 1 day.

This study has been highly anticipated, as it provides a long-term analysis of the efficacy of the MiSight 1 day contact lens. Based on the abstract, no statistically significant difference in myopia progression was observed between the two groups. This suggests that older children still gain a substantial treatment effect from MiSight 1 day. It will be interesting to examine the 6 year findings reported in the full study, and examine the change in treatment effect over time.

Methods: Following completion of a 3-year study (Part 1) to assess the efficacy of M1D (Chamberlain et al, OVS 2019), the control group, comprising wearers of single vision spherical daily disposable contact lenses (omafilcon A; Proclear 1 Day CooperVision Inc.), were refitted to M1D (M1D-3, 56) for a further 3 years of assessment (Part 2). The treatment group from that study continued with M1D (M1D-6, 52). The age range of both groups was 11-15 years at Part 2 baseline. Cycloplegic spherical equivalent autorefraction (SERE) and axial length (AL) were the primary endpoints measured at baseline and then subsequently at yearly intervals. Change in SERE and AL of Part 2 was compared between the groups.

Conclusion: Older children (11-15 years of age) with greater myopia and longer axial lengths (M1D-3) progressed at a similar rate over 3 years to demographically matched group of children who were treated for 6 years (M1D-6). These findings suggest that while intervening with treatment at an early age is optimal for myopia management, commencing treatment at an older age could still be beneficial in slowing the rate of myopia progression.