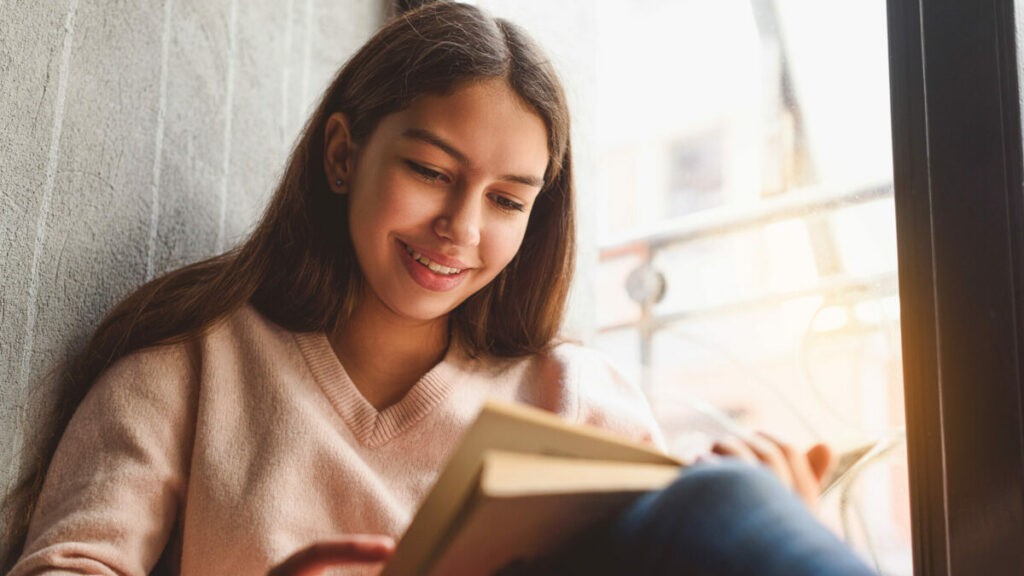 In this study, young adult myopes (19-25 years) wore each of the following four lenses in random order: Proclear single vision distance (SV), MiSight concentric dual-focus (+2.00D), distance center aspheric (Biofinity, +2.50D) (CooperVision lenses), and NaturalVue aspheric (Visioneering Technologies). Compared to SV, MiSight did not alter accommodative response and created a small exophoric shift (mean 0.5Δ) while both aspheric multifocals (Biofinity +2.50D and NaturalVue) similarly reduced the accommodative response and exhibited an exophoric shift of around 1.8Δ. Divergence range at near was increased by all of the multifocal contact lenses compared to SV (around 2Δ) but convergence range was unaffected.

All multifocal contact lenses reduced self-reported visual image quality and caused distance ghosting. Biofinity and NaturalVue had the worst distance clarity ratings, although this was not significantly different to the MiSight. Interestingly, near clarity, ghosting and visual stability was best with the aspheric Biofinity. Total near image quality score was similar for the Biofinity and Single Vision lenses, whereas for both the MiSight and NaturalVue the near score was statistically worse than that of the Single Vision lens.

This study also confirms the results of Schulle et al1 who found a reduction of distance acuity when fitting the Biofinity +2.50D Add multifocal contact lens to children for myopia control. These authors noted that a mean over-refraction of -0.6D was needed, working from the best vision sphere, to achieve good acuity.

This study was undertaken on young adults, not children, although is in line with previous results in children showing that the Biofinity +2.50 Add reduces accommodative response and shows a small exophoric shift compared to single vision contact lenses.2 It sits alongside findings by the same authors3 showing that soft contact lens design (aspheric multifocal vs concentric dual-focus) has a greater impact on accommodation response than does the labelled 'add' power. The impact of shifts in accommodation and vergence function on myopia control efficacy has yet to be explored. Also, these studies have only recruited young myopes with normal binocular vision function - the impact of these lens designs on myopes with abnormal binocular vision function has not been investigated.

Purpose: Multifocal soft contact lenses (MFCLs) are prescribed to inhibit myopia progression; these include aspheric and concentric designs. The effects of MFCLs on visual quality, accommodation and vergence in young-adult myopes were evaluated.

Results: The four lenses differed in distance (p = 0.001) and near visual acuity (p = 0.011), and contrast sensitivity (p = 0.001). Compared with the single vision lens, the Biofinity aspheric had the greatest visual impact: 0.19 ± 0.14 logMAR distance acuity reduction, 0.22 ± 0.15 log contrast sensitivity reduction. Near acuity was affected less than distance acuity; the reduction was greatest with the NaturalVue (0.05 ± 0.07 logMAR reduction). The MFCLs altered the autorefraction measure at distance and near (p = 0.001); the accommodation response was less with aspheric lenses. Negative relative accommodation reduced with the aspheric lenses (p = 0.001): by 0.9 ± 0.5D with Biofinity and 0.5 ± 0.7D with NaturalVue. Exophoric shifts were greater with aspheric lenses (1.8 ± 2.4Δ Biofinity, 1.7 ± 1.7Δ NaturalVue) than with the concentric MiSight (0.5 ± 1.3Δ).