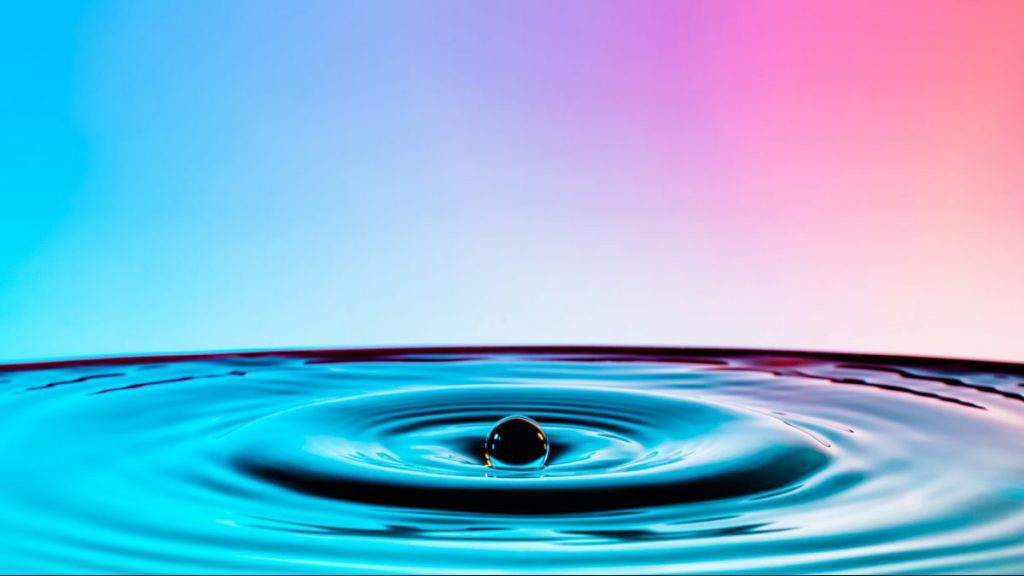 Title: Relationship Between Add Power of Multifocal Soft Contact Lenses and Higher-Order Wavefront Aberrations in the Context of Myopia Management

The CooperVision distance-centred multifocal contact lens (MFCL) has been investigated for myopia control in the BLINK study, with the +2.50 Add showing efficacy while the +1.50 Add did not. An ARVO 2021 abstract analyzing the BLINK data showed peripheral defocus shifted by less than 1D in the +2.50 Add and accounted for around 15% of the myopia control effect, indicating other mechanisms are involved. In this study, total spherical-like higher-order aberrations (HOA) increased by more than double in the +2.50 Add compared to +1.50 Add, with total coma-like HOA increasing further. Since orthokeratology studies have reported an association between more change in HOAs and better myopia control efficacy, this could indicate a mechanism of action in MFCLs.

What this means for your clinical practice: this was not a myopia control study, but these on-eye measurements indicate a significant optical difference between +1.50 Add and +2.50 Add MFCLs in their induced higher order aberrations, and hence a potential influence on their differential myopia control effect as shown in the BLINK study.

Methods: Using the Pathfinder II module of a Zeiss Atlas corneal topographer, HOA, up to the 6th Zernike order, were measured with and without Proclear multifocal D soft contact lenses for 6 mm pupil diameters in the right eyes of 40 subjects. Contact lenses with add powers of +1.50 D and +2.50 D were evaluated. Root-mean-square (RMS) values of combined HOA, as well as individual spherical-like (Z4,0 and Z6,0) and coma-like (Z3,-1, Z3,1, Z5-1 and Z5,1) HOA, were evaluated. In addition, Zernike coefficients of spherical aberration (Z4,0) were analyzed. Statistical analysis was carried out using repeated-measures ANOVA and Dunnett’s multiple comparisons test.

Conclusions: Proclear multifocal D contact lenses increase higher-order aberrations of the eye, especially spherical-like and coma-like aberrations. The effects are greater the higher the contact lens add power. Several studies reported significant negative associations between the RMS of total HOAs and axial eye growth and suggested that increased HOAs acted as an inhibitory signal for axial elongation and myopia progression. Especially the impact of spherical aberration on retinal image blur has been proposed to play a pivotal role in this process. Since Proclear multifocal D contact lenses demonstrated their efficacy in slowing myopia progression, it is possible that the increase in the aforementioned higher-order aberrations plays an important role in this process.