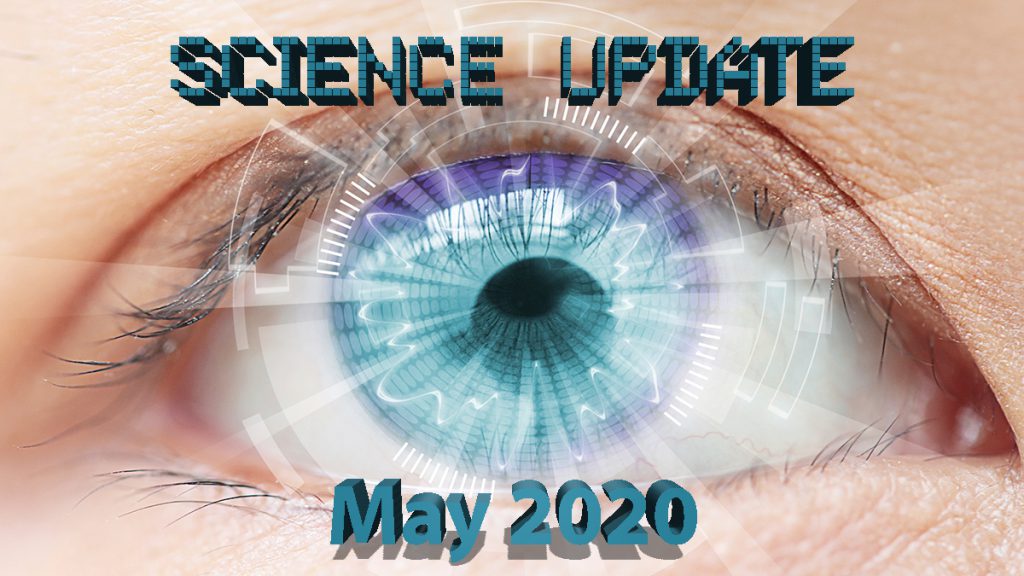 SightGlass Vision, a clinical-stage R&D company focused on myopia solutions, have released some early data from the CYPRESS clinical trial. The study is investigating a novel lens design, aiming to reduce myopia progression. This multi-site study includes 256 children across America and Canada, between -0.75 and -4.00DS from 6 to 10 years of age. They have tested two undisclosed lenses (which clinicaltrials.gov lists as “single vision lens”) against a control single vision lens, with the study planned to continue over 36 months, measuring refraction and axial length outcomes.

One year data analysis was mentioned, with the company announcing “superiority of both test arms compared with control lenses.” This study has very strict parameters, excluding children with any form of prior myopia control and only astigmatism up to 1.25DC included. SightGlass promise 24-month interim data analysis next year, so stay tuned.

What does this mean for your practice? Nothing just yet, but an efficacious spectacle lens option for myopia control is an important potential development. Watch this space.

Should we be using genetic testing to identify children at risk of high myopia?

Jeremy Guggenheim and Cathy Williams have written a paper discussing the current evidence on genetic testing and its efficacy in predicting high myopia. They speak about a paper written by Chen et al which looked at a cohort of Chinese twin children. In this paper, baseline refractive error was a strong predictor, however genetic information did not improve the accuracy when added to the calculator.

Guggenheim and Williams suggest that children whom are too young to have their myopia predicted from cycloplegic refraction may benefit from genetic testing, however current models are not accurate and need further work.

What does this mean for your practice? This is adding to the pool of information we have regarding genetics, causes and progression of myopia. Whilst this isn’t directly translatable to clinical process yet, in future, this may mean we can potentially advise parents and carers of at-risk children to modify their environmental risk factors, and even commence evidence based pre-myopia treatments.

Published as an open access paper (click on the heading for the full text), Nicola Logan and James Wolffsohn conducted a systemic review on the evidence around under-correction, over-correction and no correction when treating myopia and the resultant rate of myopic change. With some contradictory results and variable study quality, under-correction definitely didn't appear to benefit and in some studies increased myopia progression. Under-correction is still regularly practiced as a myopia control strategy across the world, by both primary eye care providers and ophthalmologists.

The overall findings were that "there is no strong evidence of benefits from un-correction, monovision or over-correction. Hence, current clinical advice advocates for the full-correction of myopia. Further studies are warranted to determine the level of myopia that can be left uncorrected without impacting on myopia progression and how this changes with time."

This study resulted a subsequent Letter to the Editor which stated that the differences in the under-correction studies were small, and that "maintaining continuous full-correction of myopia is an ideal situation that is difficult to achieve in clinical practice." This does bring to mind that under-correction is frequently experienced by progressing myopes, even if unintentional. The authors responded that the "current academic literature does not shed light on the effects of maintaining full correction of myopia between study visits.", but also that "more frequent appointments and optimisation of correction would be costly time-wise and financially."

What does this mean for your practice? This systematic review adds to the support for abandoning under-correction as a myopia control strategy and fully correcting young myopes. The subsequent responses to the paper also bring to mind that our young progressing myopes are likely spending some percentage of their time between appointments under-corrected, despite our best efforts. Wearing time can also influence a child's experience of full-, under- or no correction between appointments.