How do lighting levels and contrast affect vision with multifocal contact lenses? 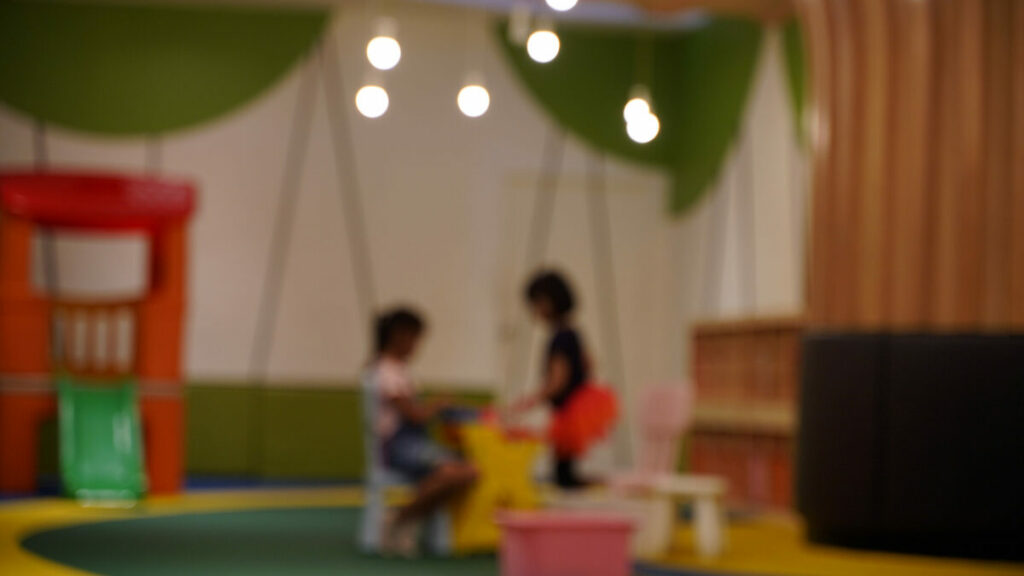 The performance of each lens type for distance and near was measured using logMAR acuities for high and low contrast targets under different lighting conditions of bright light, dim light and dim light with a glare source.

The multifocal lenses gave similar vision levels in high contrast vision and normal, bright light conditions to the single vision lens, despite being different designs.  However, they both performed less well under low contrast and dimmer light conditions for visual acuities, and les well for reading speed under high contrast, normal lighting conditions.

These two multifocal contact lenses have been found to reduce low contrast and lower lighting visual acuities compared to single vision, and to reduce reading speed slightly. This study included young adult myopes - any different impact on children is not known.

Over-refraction of these multifocal lens designs to optimize distance visual acuity is important, especially for the Biofinity multifocal which needed -0.25 to -0.50 additional power for best acuity. This was less of an issue for the NaturalVue multifocal. This finding is in line with the BLINK study which found children needed an average of -0.62D over-refraction for best corrected visual acuity in the Biofinity centre-distance +2.50 Add multifocal.1

Eye care practitioners should to remember that measuring the high contrast visual acuities of multifocal lenses in normal, bright conditions is not necessarily predictive of the lens behaviour in other conditions.

Further research is needed on the reading speed and acuity impact of multifocal designs when used for myopia control in children, particularly in lower lighting conditions. Children wearing these lenses may not have the same visual demands for lower lighting or glare situations (eg. driving) and their ability to observe a reduction in visual quality, compared to adults, is also not known.