Is there ‘physiologic’ eye growth in myopia progression? 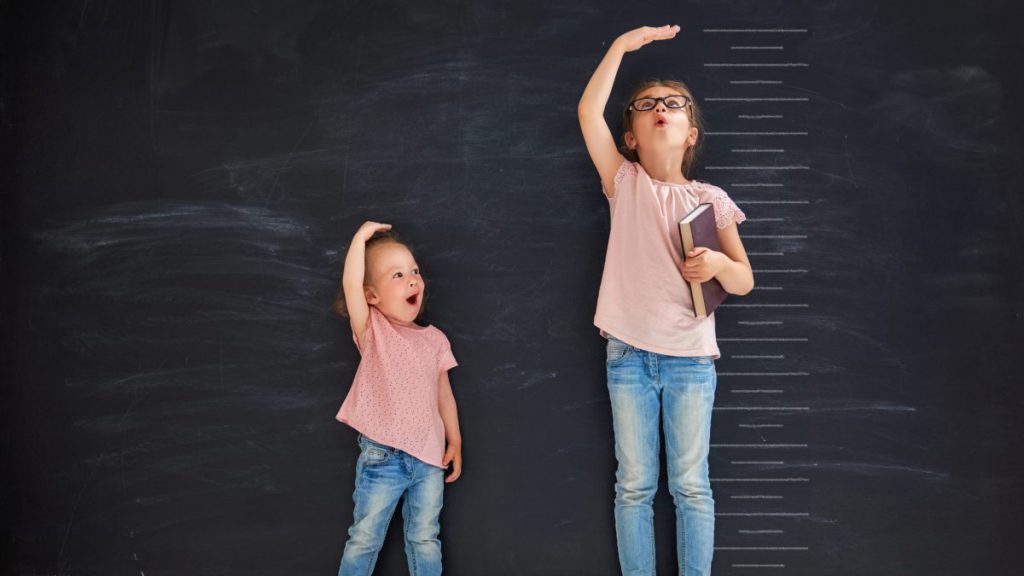 It's known that emmetropizing children undergo axial eye growth of around 0.1mm per year. This axial eye growth occurs with minimal refractive change due to compensatory flattening of the crystalline lens. Is the same amount of growth in progressing myopes also 'physiologic'? In this study, data from the control groups of six myopia control clinical trials was analyzed to find the axial growth component which did not result in a change in refraction. For myopes, this 'physiologic' growth appears to be less than 0.1mm per year, and appeared not to change with age, which has implications for judging myopia progression and treatment success.

What this means for your clinical practice: when attempting to judge axial length progression in an individual, comparing two measurements, there's a certain component of that difference which is 'physiologic' - growth without myopia progression which is typical in children. This is generally accepted as 0.1mm/year in emmetropes but appears to be less than this in myopes. We don't have the full picture on this yet, but further knowledge in this area will greatly assist these clinical judgements of what is 'normal childhood' versus 'myopia progression' axial eye growth.

Purpose: Emmetropic eyes show ‘physiologic’ eye growth, an ongoing elongation of the eye during childhood and teenage years in the absence of substantial refractive change, attributable to loss of crystalline lens power. It has been hypothesized that a proportion of growth in myopic eyes is also physiologic and not directly linked to refractive progression. However, Mutti et al (OVS, 2012;89:251) among others have reported that lens thinning ceases rather abruptly during myopia onset, raising the question of the existence of this component of growth in myopes in the absence of significant changes to corneal curvature.

Methods: Subject data were drawn from control groups described in Cheng et al (Acta Ophthalmol 2020:98:e346). Changes in spherical equivalent cycloplegic autorefraction (ΔSECAR; WAM-5500) and axial length (ΔAL; IOLMaster) were available for untreated right eyes of myopes aged 8 to 11 years at one (N= 151) and two (N= 99) years follow-up. Total least squares regression was performed across feasible values of λ (ratio of the measurement variance of ΔSECAR to that of ΔAL). The intercept of the regression line when ΔSECAR was equal to zero was taken to be physiological eye growth (figure 1). 95% CIs for this intercept were obtained by bootstrapping.

Results: The results were sensitive to λ, but even in the extreme case of 1/λ = 0, the lower limit of the 95% CI was greater than zero, providing evidence for existence of physiologic growth in myopes (figure 2). No consistent change in physiological eye growth across age was detected within this group. Gradients relating ΔSECAR to ΔAL match expectations from optical calculations.