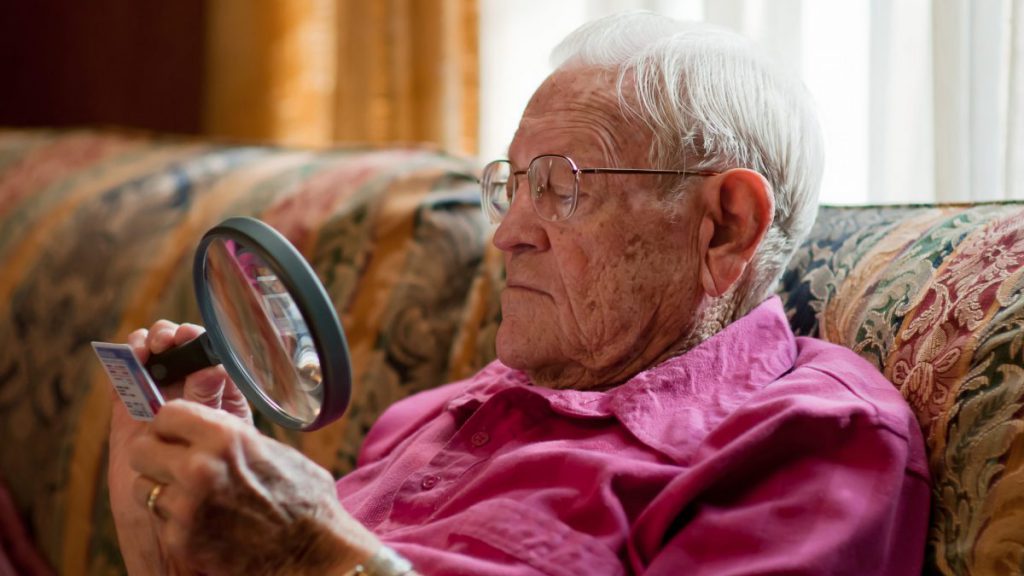 Title: Five-Year cumulative Incidence and Progression of Myopic Maculopathy in the German population – results from the Gutenberg Health Study

This study utilized data from over 15,000 participants aged 35-74 years and found a five-year cumulative incidence (new onset) of myopic maculopathy in the general population of 3 in 1,000. In 509 eyes with over 6D of myopia, 7% had myopic maculopathy and of these 50% worsened over the study period. There was a correlation between higher IOP and progression of maculopathy. This is the first such data available in a European population.

What this means for your clinical practice: Myopic maculopathy is infrequent in the general adult population but occurred in 7% of high myopes, and half of these showed progression. Adults of any age with high myopia should be monitored closely for retinal pathology.

Purpose: To investigate the five-year cumulative incidence and progression of myopic maculopathy in the general population in Germany and to analyze potential risk factors.

Disclosures: Susanne Hopf, None; Franziska Heidt, None; Christina A. Korb, None; Andreas Schulz, None; Thomas Münzel, None; Philipp S. Wild, None; Manfred E. Beutel, None; Irene Schmidtmann, None; Karl J. Lackner, None; Norbert Pfeiffer, None; Alexander K. Schuster, None