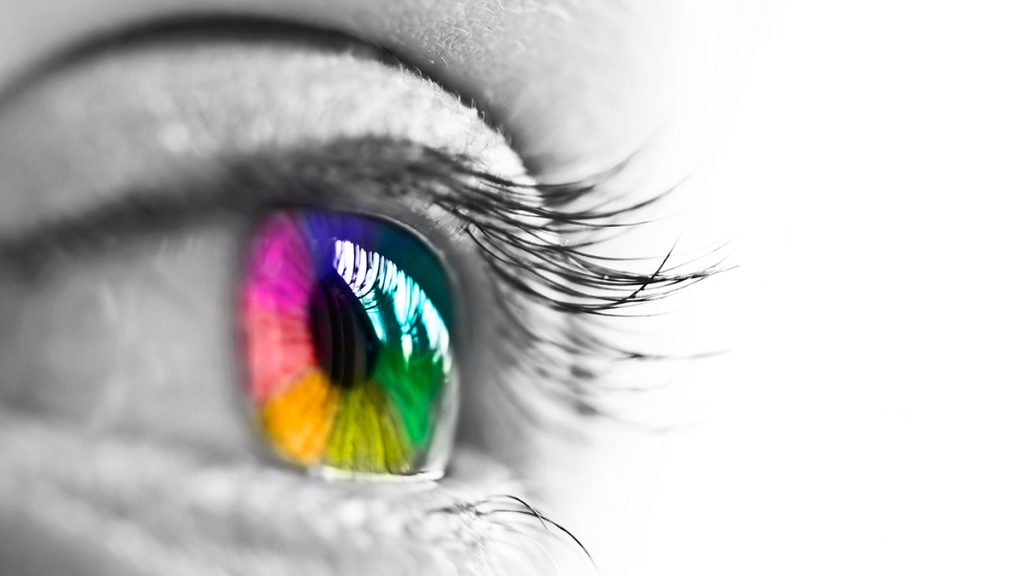 Whole eye wavefront aberrations were measured in successful orthokeratology (OK) lens wearers and compared to the same measurements for different study participants with and without wearing a prototype soft contact lens designed to replicate OK induced changed to optical profile. Both prototype CLs and OK increased positive spherical aberration (SA) with no significant difference between the two modalities. The outcomes adding to previous research from the same team (link) and adding further weight to a non optical mechanism for OK’s propensity to slow myopia progression in children.

The optical profile as measured by a wavefront aberrometer was similar between wearers of a prototype soft contact lens designed to replicate OK and existing successful OK lens wearers.

Purpose: Orthokeratology (OK) has been shown to be effective in slowing myopia progression. The mechanism of action is hypothesized to be the resultant optical impact to the eye. However, a soft contact lens (SCL) designed to simulate the optical effect of OK (simOK) for myopia control was found to be ineffective in a randomized controlled myopia control trial. The purpose of this study was to evaluate on-eye wavefront aberrations of the simOK lens by comparing to that of successful OK patients.

Methods: Distance (4 m) and near (25 cm) wavefront aberrations were measured with an open-field Shack-Hartmann aberrometer in 8 OK-treated patients (bare eye only) and 20 non-OK subjects with bare eye (simOK-BE) and with simOK lens on-eye (simOK-LOE) between the age of 7 and 25 years. Zernike expansions of wavefront aberration functions to the 6th order were used to determine aberration coefficients for a series of pupil diameters. Zernike coefficient of primary spherical aberration (Z40), Root-Mean-Square (RMS) of 3rd order and total Higher Order Aberrations (HOA, 3rd – 6th orders) at a 5 mm aperture were compared between simOK-BE and SimOK-LOE and between OK and simOK-LOE. A general linear mixed model with a type I error of 0.05 was used for statistical analysis.

Conclusions: This exploratory study demonstrated that wearing SCL designed to simulate the optical impact of OK resulted in a significant increase of HOAs in the eye. The magnitude of HOAs, including primary spherical aberration and 3rd order aberrations, was similar to those of the OK patients. To fully characterize the on-eye optical performance of the simOK lens and understand the mechanism of action of OK, additional analysis of off-axis refraction and accommodative response with the simOK lens will be examined.