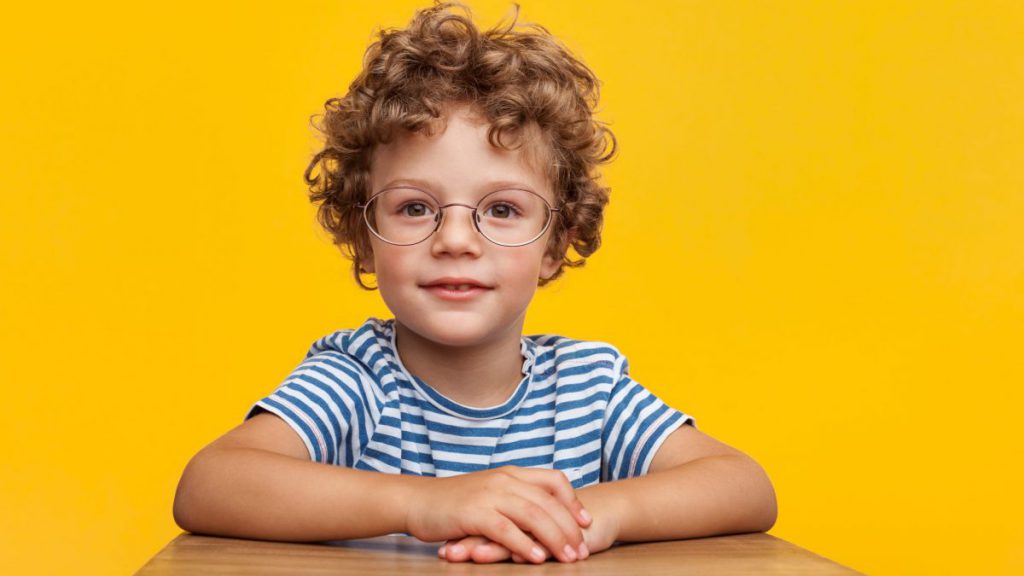 The newest designs of spectacle lenses for myopia control feature a clear central area and a surrounding 'treatment zone' of defocus lenslets. Given that wearers will often look through the 'treatment zone' in off-axis directions of gaze and if their frames move position, it is important to understand the visual quality. This study compared visual acuity and contrast sensitivity function of children wearing honeycomb-configuration design (termed 'HC', eg. DIMS) or concentric ring slightly aspherical lenslet (SAL) and highly aspherical lenslet (HAL) spectacle lenses designs for myopia control. All three were compared to single vision spectacles.

What does this mean for your clinical practice? Practitioners can advise children that they may notice alteration to their vision through the 'treatment zone' of their myopia control lenses, but the impact should be minimal and the HAL/SAL clinical trial has shown adaptation is typically swift. There's more to learn about how these differences between lens designs translate into clinical practice or even patient preferences.

Purpose:  To evaluate the impact on central distance visual acuity (VA) and contrast sensitivity (CS) in children of three different spectacle lens designs with lenslets used for myopia control while looking through the peripheral zones containing the lenslets.

Conclusions:  When looking though the lenslet structures, short-term visual performance was minimally reduced by spectacle lenses with lenslets compared to SVL.  Concentric rings of aspherical lenslets had significantly lower impact on both VA and CS then honeycomb configuration of spherical lenslets.