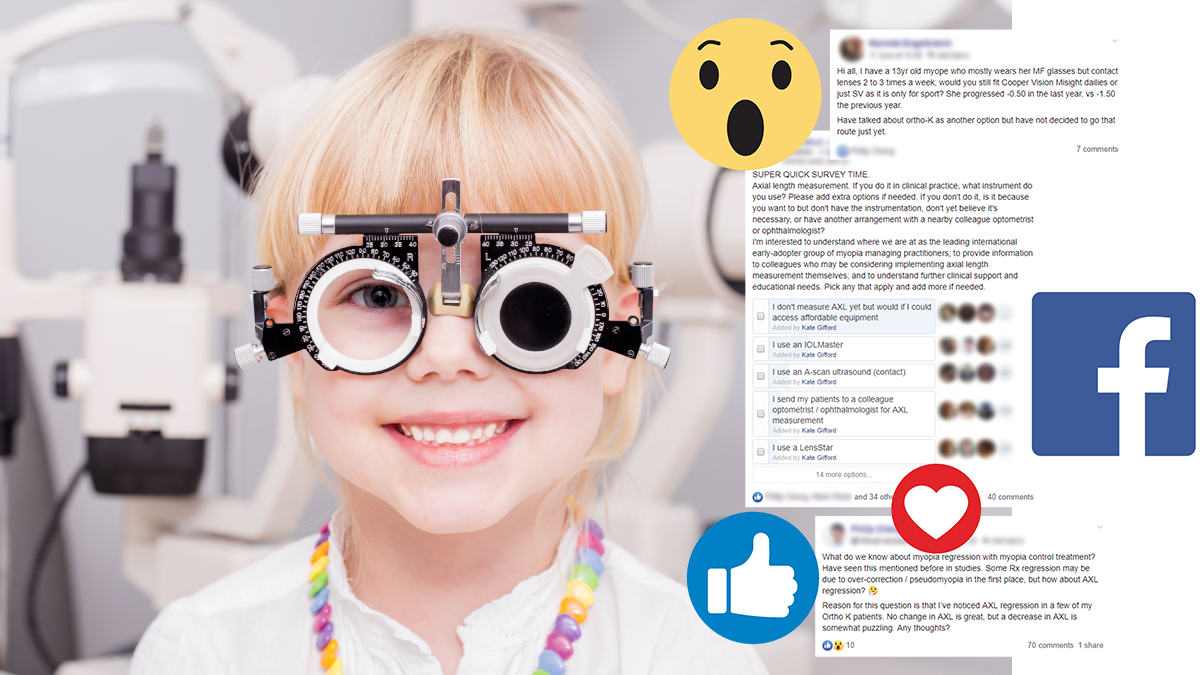 PC posed a question regarding the acceptable amount of over-correction to incorporate in an OrthoK prescription to allow for good end-of-day vision in this post. Here’s what the community said:

What are the considerations?

Reasons for not over-correcting:

What the research tells us:


Previous editions
Scroll back to top