How we can identify future myopes 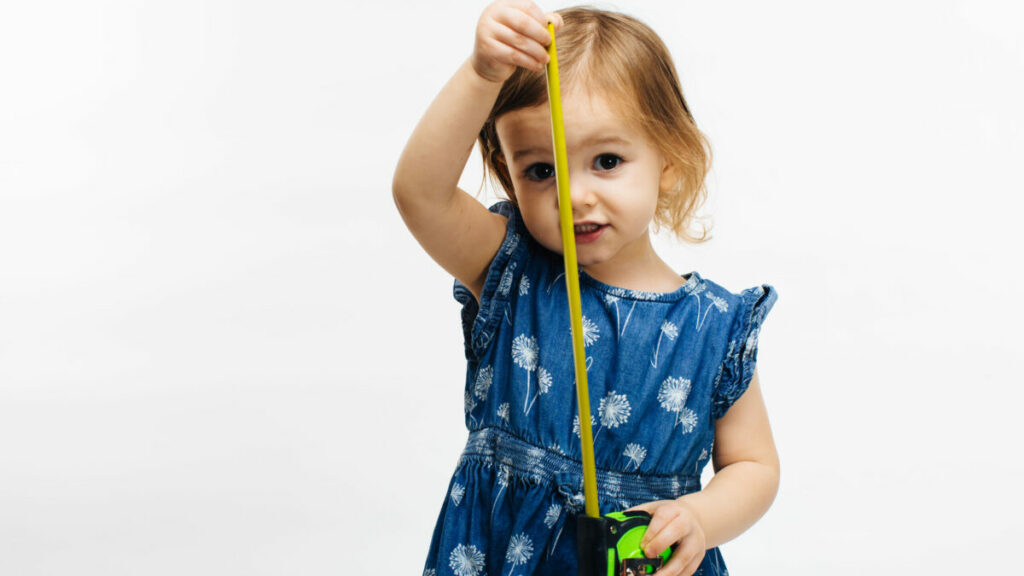 The Northern Ireland Childhood Errors of Refraction (NICER) study previously found the number of children with myopia has not only doubled in the past 50 years but that children are becoming myopic at younger ages.1

This prospective, observational report from the NICER study randomly recruited 390 6-7yr olds and 657 12-13yr olds from schools in Northern Ireland.

Spherical error refraction (SER) was determined using cycloplegic auto-refraction with anterior depth, corneal curvature and axial length (AL) being measured by IOLMaster. All measurements were repeated at 3-, 6- and 9-year intervals after baseline and myopia was defined as -0.50D and higher.

The ROC provided optimal cut-off predictive values of 23.07mm for AL and +0.63D for SER for 6-7yr old children who were not myopic at baseline, but who became myopic at any of the follow-up intervals.

Modelled growth trajectories are important resources for helping identify which children are at risk of myopia according to their SER and AL and for monitoring progress with myopia management.

This study has shown that the age of a child and the speed of their axial elongation can be predicting factors for future myopia, where a younger age is associated with faster progression.

These growth patterns can help predict children at risk of myopia development, for whom providing early lifestyle advice to help delay the onset and extent of myopia is the best evidence-based treatment, along with more frequent monitoring to allow for timely myopia management intervention when required.