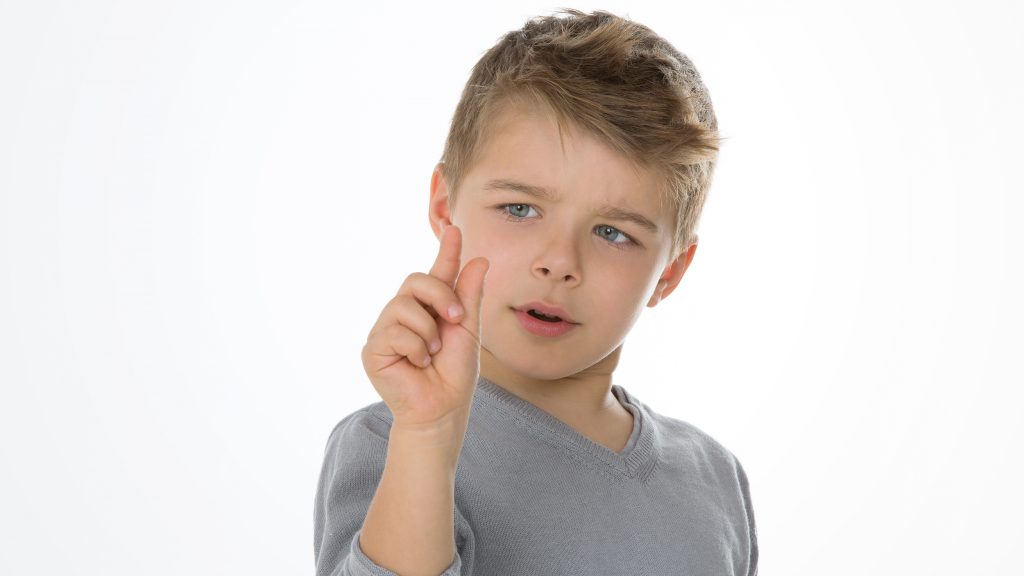 As a child’s eyes grow, their final eye shape and their final refractive correction is influenced by a mix of genetics, the environment and what the child does with their time, and continued eye growth increases risk of becoming highly myopic in later life.  Being able to identify what stage of growth a child is at by assessing their growth against a reliable percentile chart would be valuable in trying to predict future level myopia of myopia in a child and guide interventions towards reducing rate of eye growth.

This population-based study set out to produce a percentile growth chart for axial length based on the data collected from European children and adults, and in doing so they found a stronger correlation between the refractive error and axial length in myopes compared to the same measurements in emmetropes. A significant relationship was also found in myopes between spherical equivalent refraction and both corneal curvature and axial length. The authors conclude that percentile growth charts of AL can be used as a key predictor for monitoring paediatric eye growth.

Tideman et al were aware of some aspects of their study which may affect their results:

The authors wished to develop percentile curves of axial length for European children to estimate their future amount of myopia.

This was a prospective population-based study that combined the data collected from a total of 12,386 subjects from the Generation R study, the Avon Longitudinal Study of Parents and Children (ALSPAC) and the Rotterdam Study III (RS-II).

The ages of the participants varied with the Generation R study involving 6,934 Dutch children of ages 6 and 9rs old, the ALSPAC study having 2,495 British 15yr olds and the RS-III study having 2,957 Dutch adults of 45yrs old or more.

The Generation R and ALSPAC studies used a Zeiss IOLMaster to measure biometry, while the RS-III used a Pacscan A-scan or Lenstar device.  Corneal radius was measured using a Topcan auto-refactor.  The axial length was measured five times per eye and averaged to reach a mean value.  The CR had an average of three measurements taken to obtain a mean value.  The AL/CR ratio could then be calculated.  Cycloplegic examination was only carried out for children in the Generation R study if their VA was worse than 0.2 LogMAR (approx. 6/9.5 in Snellen acuity).

The results from the children’s biometry were used to create growth curves for 2nd, 5th, 10th, 25th, 50th, 75th, 90th, 95th and 98th percentiles.  The data from the RS-III study were then used as a comparison for a final refraction in adulthood.

The mean average for the AL increased with age until 15yrs old.  After that, it increased in the top 50th percentile once adult.  The mean was 22.36mm at 6yrs, 23.10mm at 9yrs, 23.41mm at 15yrs and 23.67mm for adults.  If there were differences in the AL after 15yrs old, they showed in the top 50% of the group and the biggest differences were within the 95th percentile and above.

The risk of myopia was double for those children who were already myopic and had a fast rate of eye growth, compared to those children who stayed hyperopic.  Increased AL growth was apparent in 354 children and they increased by more than 10 centiles from 6yrs to 9yrs old and 162 (45.8%) were myopic by age 9. only 4.8% for those whose AXL did not increase by more than 10 centiles.

The Generation R study found that at 9yrs old, increases in AL and the AL/Corneal Radius ratio were significantly associated with a myopic shift in refraction.  A study by Diez et al in Wuhan (1) found results that supported this.  They found that when the younger Chinese children (6-9yrs) were analysed, they showed more myopic prevalence at this age.  The Generation R study also found longitudinal AL growth of 0.21mm per year between age 6 and 9 yrs.  Myopic children had 0.34mm growth per year compared to 0.19mm per year for emmetropes and 0.15mm per year for hyperopes.

The females in each group showed significantly shorter AL and steeper corneal radius and therefore a lower AL/Corneal Radius ratio compared to males in each of the same age groups.  This was also observed in the study by Diez et al (1) when they collected data from Chinese children aged 6yrs to 15yrs old in a similar attempt to monitor their development of refraction.  They had also wished to create percentile growth charts based on AL.

Myopia was significantly related to the AL and the SE, with a strong correlation between the two for myopes compared to emmetropes.  There was also a stronger link between the SE and both the AL and AL/Cornea Radius ratio for myopes compared to emmetropes.  The corneal curvature was steeper on average with the myopic children than with either emmetropes or hyperopes – this was also the case with the adult cohort.

The data from the combined studies provides information on axial length growth that can be used to track ocular growth in European children.  They could help eye care practitioners to assess whether a child’s eye growth is either average or excessive for their age group and if high myopia is likely later in life.  It will also help identify those who then may benefit from intervention with myopia control.

AL can be a key predictor for monitoring eye growth on percentile growth charts for the following reasons:

Title: Axial length growth and the risk of developing myopia in European children

Purpose: To generate percentile curves of axial length (AL) for European children, which can be used to estimate the risk of myopia in adulthood.

Conclusion: This study provides normative values for AL that can be used to monitor eye growth in European children. These results can help clinicians detect excessive eye growth at an early age, thereby facilitating decision‐making with respect to interventions for preventing and/or controlling myopia.