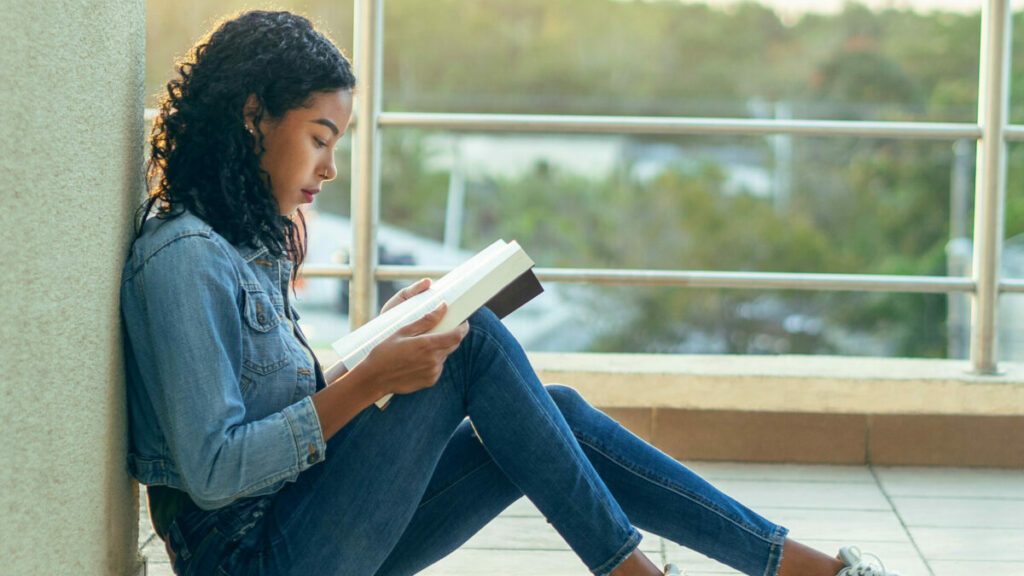 This study measured the accommodative response of 10 adults wearing spectacle lenses at baseline and then different soft contact lens designs for myopia control.

Johnson & Johnson Vision's proprietary RingBoostTM technology was developed as a soft contact lens design to provide myopia control without disturbing normal accommodation. One previous study has found that a reduced accommodative response when wearing a myopia control contact lens was correlated with a reduced efficacy for slowing myopia progression.

The accommodative response with RingBoostTM was compared to that of two other myopia control soft contact lens designs (dual-focus and centre-distance multifocal), single vision soft lenses and spectacle lenses. Response was measured using an open-field autorefractor, and wavefront aberrometry with various metrics.

Slopes of accommodation response compared to the target vergence were created for each lens design and measurement technique. It was found that:

From previous research, it has been shown that a reduced accommodative response is correlated with a reduced myopia control efficacy in myopia control contact lenses. Separately, some multifocal contact lens designs have been shown to reduce accommodative response, which could influence their efficacy. RingBoostTM and dual-focus designs showed equivalent responses to single vision, and hence no impact on accommodation function, and this finding was more consistent with RingBoostTM across the various measurement techniques.

Purpose:  Accommodation of the eye in response to multifocality of a lens may impact the myopia control efficacy of the lens. A soft contact lens (SCL) with the RingBoostTM technology (RB) was designed to maximize myopia control effect without affecting normal accommodation of the eye. The study evaluated accommodative response (AR) of the RB lens by comparing with other SCL and spherical spectacle (SL) corrections.

Methods:  The study was double-masked with a cross-over design. AR of 10 adults (18-24 yrs) was assessed with bilateral wear of SL at baseline and four SCLs of different designs in random order: single-vision (SV), dual-focus (DF), center-distance multifocal (MF), and RB. Refractive states (RS) of the subject’s right eye under four levels of target vergences (TV) between 0.25 and 4.59 D were determined based on spherical equivalent power measured by an open-field auto-refractor (GS) and Shack-Hartmann wavefront aberrometry (under natural pupils) with three analytical methods: minimum wavefront RMS (minRMS), best-sphere fit to the wavefront (MTR), and paraxial focus (PF). Slopes of accommodative responses (SAR) were obtained from linear fit of RS to TV and compared among lens types.

Conclusions:  This exploratory study demonstrated interpretation of accommodative response differed by method of RS determination. However, across all metrics, RB lens had similar or better AR than single-vision corrections. AR measured with the open-field auto-refractor provided largely consistent results with those of wavefront-based methods except with DF. Optimal method to quantify RS in myopia control lenses requires further investigation.