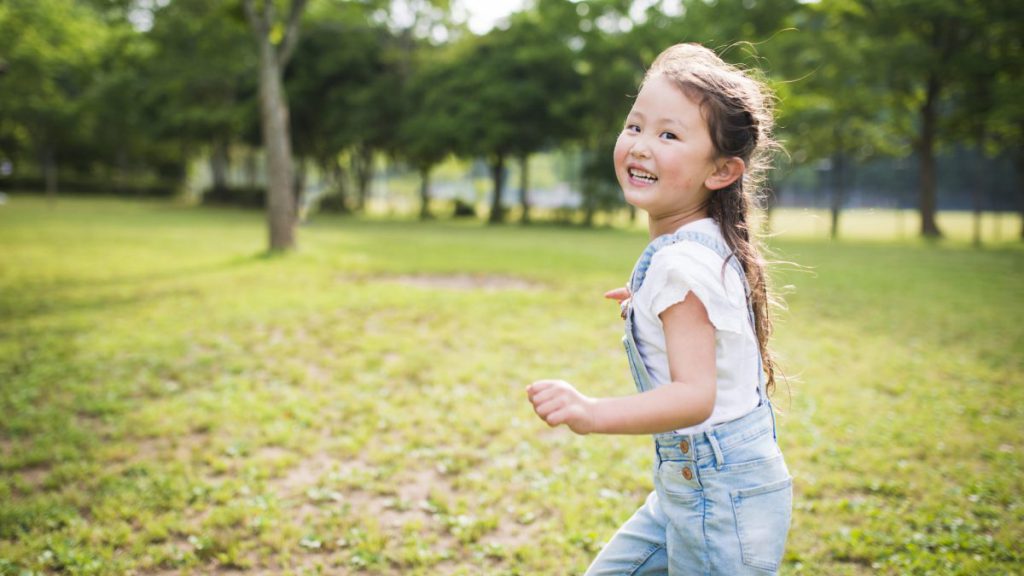 Title: The Prevalence Trend of Myopia after Promoting Outdoor Activity among Preschoolers, 2014-2019: A Serial Cross-sectional Study in Yilan, Taiwan

The intervention to increase outdoor time involved country-wide promotion of 2 hours per day spent outdoors, school-based eye examinations and questionnaires in children aged 5-6 years. Utilizing data from over 18,000 children followed over five years, the prevalence of myopia decreased from 15% in the 2014 cohort (before the intervention) to 8% in 2016 cohort (exposed to the intervention for up to two years) and remained stable thereafter in 2017, 2018 and 2019 cohorts.

What this means for your clinical practice: Promoting more time spent outdoors to delay myopia onset works! This was a sustained, countrywide, comprehensive effort and measuring this large-scale impact is enormously encouraging. It's crucially important to keep motivating parents of pre-myopes to aim for two hours per day of outdoor time to delay myopia onset.

Purpose: A better understanding of the association between policy intervention promoting outdoor activities and the changes in the prevalence of myopia among preschoolers is critical for improvement of preventive strategies against myopia during early childhood. This study aimed to report the prevalence of preschool myopia and its secular trend after implementing a policy intervention promoting outdoor activities in a Taiwan preschool population.

Methods: The repeated countywide population-based, cross-sectional surveys were based on the Yilan Myopia Prevention and Vision Improvement Program (YMVIP) which has been conducted since August 2014. Myopia prevention strategies, such as increasing outdoor exercises (2 hours/weekday), have been promoted in all kindergartens in Yilan County, and school-based eye examinations, including cycloplegic autorefraction, and caregiver-administered questionnaires have been performed annually for all preschoolers aged 5-6 years.

Conclusions: This population-based evidence showed high prevalence of preschool myopia and an L-shaped decline after introducing strategies to promote outdoor activities in kindergartens.