Myopia control and no rebound with Highly Aspherical Lenslet spectacles 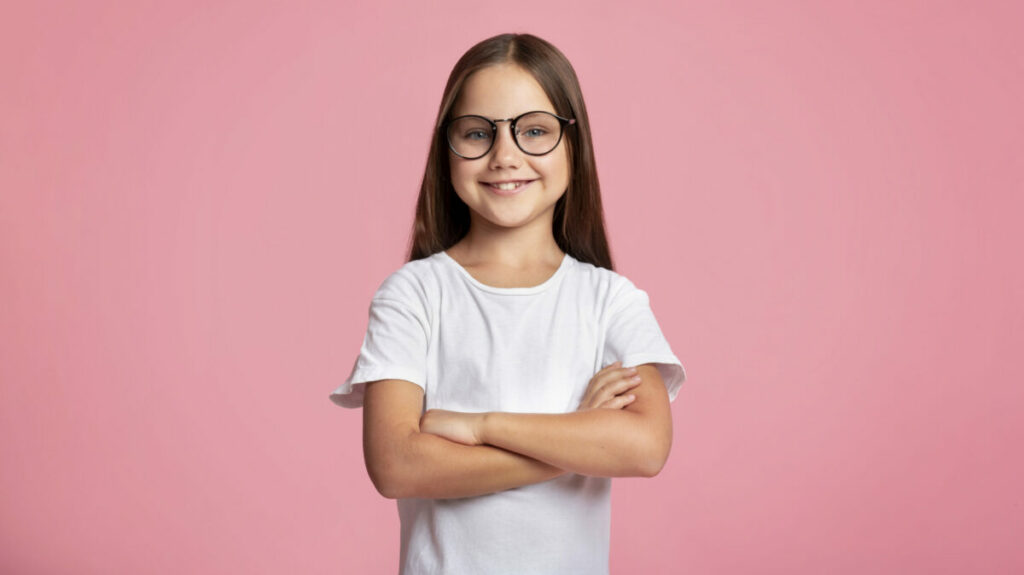 The results are detailed below:

What does this mean for my clinical practice?

This novel cross-over design adds to the data of the two year longitudinal study, which you can read about here. Long-term visual performance was not reported in this study, but one short-term study has investigated acuity and contrast sensitivity, and the one-year data reported better than 20/20 equivalent mean acuity and adaptation of all groups to their spectacle lenses within 3 days.

Purpose: To evaluate the progression of myopia in children wearing novel spectacles with highly aspherical lenslets (HAL) versus conventional single-vision spectacles (SV) in a randomized, double-masked, and cross-over trial.

Methods: 119 Vietnamese children, aged 7 to 13 years with baseline (BL) refractive error ranging from -0.75 to -4.75D, cylinder ≤ 1.50D were assigned to 2 groups to wear either HAL or SV, and after 6 months (Stage 1) crossed over to wear the other lens type for another 6 months (Stage 2). At the end of stage 2, all children (n=105) wore HAL for a further 6 months. Based on the order in which they wore the lenses at each stage, Group I was designated HSH (HAL - SV – HAL) and Group 2 SHH (SV-HAL-HAL). Cycloplegic autorefraction was performed at BL and then every 6 months and axial length (AL) measurements were collected at BL and 3 monthly thereafter. Myopia progression (change in spherical equivalent refractive error (SE) and AL) was compared between groups. A linear mixed model with subject random intercept (adjusted for confounders -age, gender, parental myopia) was used for analysis. Post hoc multiple comparisons were Bonferroni corrected. The level of significance was set at 5%.

Results: During stages 1 and 2, myopia progressed slower with HAL than SV (significant for AL for both stages and SE for Stage 2). In the HSH group, myopia progression with SV during Stage 2 was not different to SV progression observed at Stage 1 SHH group (p=0.208 and 0.092 for SE and AL respectively) and indicates no rebound of myopia. In the SHH group, Stage 3 change in SE with HAL was greater compared to stage 2 (p<0.001) but not for AL. Children reported long hours of wearing (>13 hrs/day) and there were no subjective issues with lens wear.

Conclusion:  HAL spectacles slow myopia. This is evidenced by a) inter-group comparisons at Stages 1 and 2, and b) intragroup comparison when children switched between HAL and SV between stages. Children were compliant with lens wear and in this short-term, cross-over study there was no rebound when children were switched from HAL to SV. The reduced SE change with prolonged wear of HAL (Stage 2 to Stage 3 in the SHH group) needs further exploration.