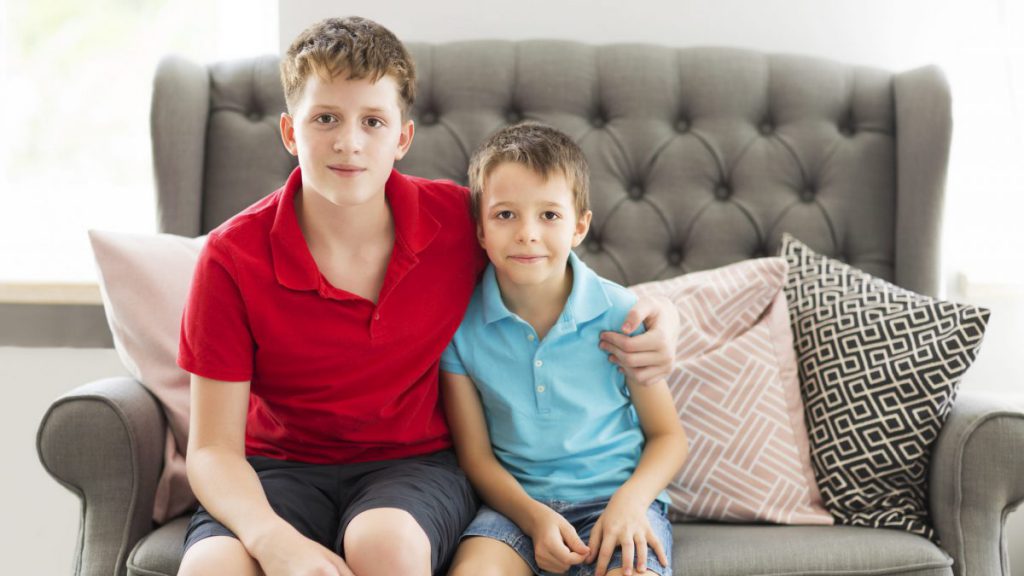 There's much evidence for peripheral defocus driving eye growth in animal models. It is a theory of myopia development, progression and control in humans, but building evidence to support the theory has been problematic. Could we measure peripheral refraction to predict children at risk of developing or faster progressing myopia? This study measured central spherical equivalent refraction (SER) and relative peripheral refraction (RPR) in Caucasian children aged 6-7 years and 12-13 years at baseline and again one year later. There was no correlation found between peripheral refraction in the younger group, although none were myopic and only one developed myopia. In the older group, a more hyperopic temporal RPR (at 30 degrees) was found with more central myopia and more myopia progression at 12 months, although RPR only explained around 10% of the variance in SER.

What this means for your clinical practice: the relationship between relative peripheral refraction and on-axis myopia may indicate more a consequence of the myopic shape changes of the eye than a cause of myopia. Perhaps future clinical measurement of RPR in older children may help predict faster myopia progressors, but the contribution of this to overall progression appears to be small.

Conclusions: More hyperopic temporal RPR at 12-13 years is associated with greater short-term myopic progression. This relationship is not seen in younger children. These data suggest that temporal RPR may be a useful metric for eyecare clinicians to consider when developing intervention and review plans for teenage children but are less informative when examining younger children.