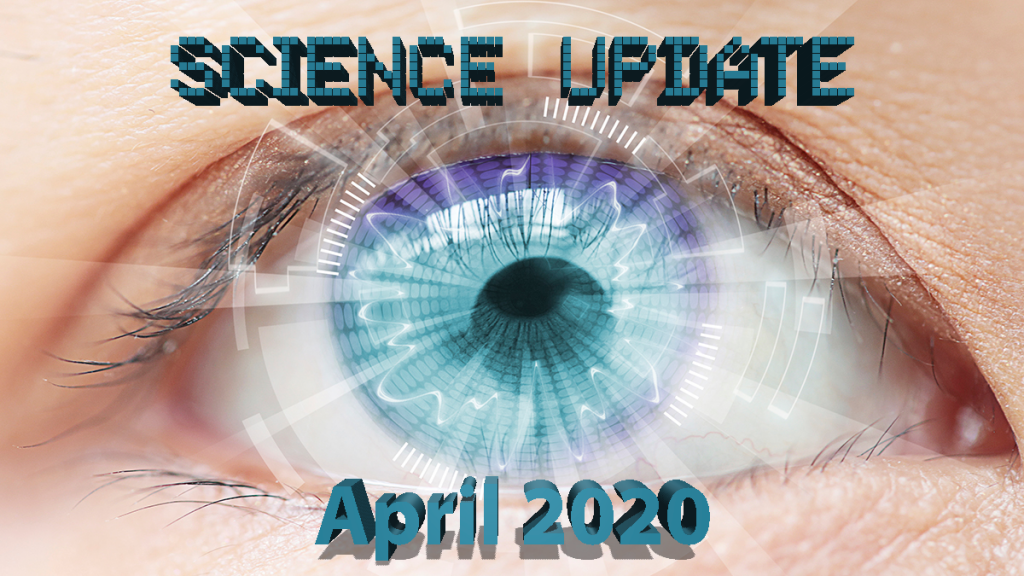 Myopia management in the Netherlands

A report published in March by Caroline Klaver, Jan Polling and the Erasmus Myopia Research Group detailed a literature review of current myopia treatment options, and detailed their plan for treating children presenting to the Department of Ophthalmology and the University Medical Centre. They have developed a new protocol which factors in take age, expected growth rate of axial length and risks of high myopia and commence children with an axial length in the 75th percentile or above on 0.5% atropine eye drops. The growth charts have been based on a population study conducted in the Netherlands, entitled “Axial length growth and the risk of developing myopia in European children”. Children are also provided with +3.00 Add multifocal photochromatic glasses as standard protocol. The plan is to continue treatment until 15, when it can be gradually tapered, however they note that some children may need to continue longer. They still intend to treat children below the 75th percentile, however the authors state that in these children, myopia “can be controlled with less effective regimes, with the advantage of having less side effects.”

What this means for your practice: nothing yet, but we'll keep a close eye on their progress. Applying growth charts with more aggressive management strategies could be a key to targeted reduction of the overall incidence of higher myopia - children with longer axial lengths to start with will be at higher lifelong pathology risk. However the side effects and tolerance of this strategy - 0.5% atropine with +3.00 add multifocal photochromatic spectacles - will also be important to understand.

Adriana Iglesias and others conducted a comparative study for the International Glaucoma Genetics Consortium and the Consortium for Refractive Error and Myopia (CREAM) to look at any possible genetic links between people who are at risk of high myopia and open angle glaucoma. By comparing the myopia polygenic risk scores (PRs) with Primary Open Angle glaucoma patients in the Australian & New Zealand Registry of Advanced Glaucoma (ANZRAG) and the Rotterdam Study, no genetic link was found that would explain the epidemiological link between myopia and glaucoma. The study did find however that the higher the genetic risk of myopia, the higher the likelihood of a large C/D ratio and optic nerve head size. Whilst this doesn’t prove that myopia causes glaucoma, it does contribute to the growing body of evidence that longer axial length is contributing to an overall pathology risk matrix.

What this means for your practice: continue reducing myopic eye growth to reduce your patient’s risk of glaucoma in the future, and be vigilant for glaucoma signs in ALL of your myopic patients, not just those with a family history.

Atropine 0.01% for the control of myopia in Chinese children: effect on accommodation functions and pupil size

Yuliang Wang, Jing Yao and Xiaomi Qu split 63 Chinese children into two groups, one whom received nightly compounded 0.01% atropine and one that did not for six months. Both groups had SVD spectacle correction. They found no statistically significant difference between the amplitude of accommodation (tested by adding increasing minus lenses) between the control and the atropine groups, both monocularly and binocularly. They also tested accommodative facility (AF) with +/-2.00 flippers and found that at three months, both monocular and binocular facility was slightly reduced in the atropine group - by about 2 cycles per minute compared to the control group. However, both groups showed a borderline improvement in their AF over 6 months, so this difference between groups didn't present as an absolute loss of AF for the atropine treated children.

Near best-corrected acuity and stereoacuity was unaffected in the 0.01% atropine group. The main finding statistical difference was a slight increase in pupil diameter of 0.7mm in the atropine group, and that the atropine group had only 6.3% rapid progressors (more than 1D in 6 months) whereas 21.3% of children in the control group fit this criteria. The atropine treated children's axial length grew 0.24mm in 6 months (31% less) while the control group grew 0.35mm, and this difference was statistically significant.

What this means for your practice: This small, short, study adds to the knowledge base that there are little side effects of 0.01% atropine. It is useful to see that accommodative function tests other than amplitude have been investigated. The effectiveness of 0.01% atropine as a myopia control monotherapy, though, is still under question given evidence across multiple studies - the children in this study have shown much larger axial elongation in six months than is typical in many other studies. For more information read “The Latest and Greatest in Atropine Research” and to understand more on which concentration is best, read "Atropine - wonder or weak treatment?"