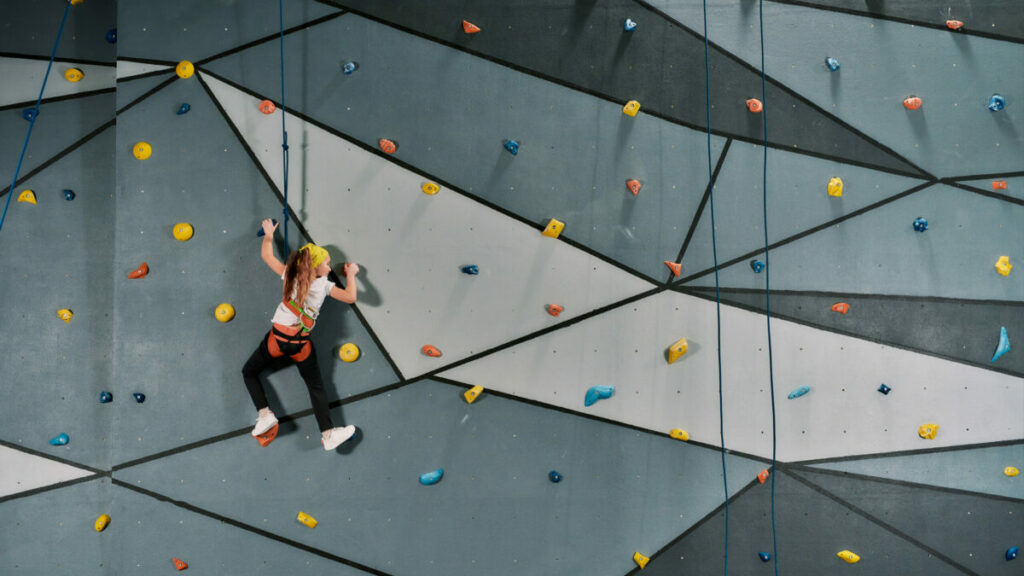 Analysis of the risk factors for myopia is important for determining intervention possibilities.  However, interpreting research has often been made more complex from confounding elements, and establishing definitive causal links has proved difficult.

Proposed risk factors for myopia include non-modifiable influences such as parental myopia, gender and ethnicity; modifiable risk factors are behaviour-driven such as sleep patterns, near work and time spent outdoors.  The rate of increase in prevalence seen in East and South East Asia has suggested that genetics alone cannot be the primary cause and as such, there is an increasing need to discover the influence of environmental exposures on the onset and progression of myopia and high myopia, and what prevention methods exist.

This paper reviewed the strength of evidence for risk factors for myopia and assessed if associations had direct causal relationships or were related to other variables.

Strong causal links between myopia and increased education and limited time outdoors have been identified.  The underlying mechanism for each has yet to be discovered, although elements of extended near work and reading - such as close reading distance and long durations of reading - have been shown by meta-analysis studies to be contributing factors.  Increased near work is also synonymous with reduced time outdoors and where increased time outside has been shown to have a protective effect, this becomes a see-saw risk factor.  Meta-analyses have found a strong association between reduced myopia and increase time outdoors.

Children are increasingly using computers and smartphones which may be replacing book reading as a dominant near work activity.  Although there has been limited evidence to suggest a causal link of screen and near work with myopia, countries such as China and Taiwan have introduced formal measures to limit screen time for children in an attempt to control this as a risk factor.

The focus of future research should be on myopia development during school years, due to the association of axial myopia and education.  To achieve this, demonstrations of causal relationships should be shown using Mendelian randomisation or randomised clinical trials, cycloplegic refraction should be adopted as a gold standard approach in studies, and measurements of the risk factors needs to be as accurate as possible, ideally using objective measuring devices.  The increasing use of objective wearable devices will measure near working distance and time spent accurately in future studies and guide intervention advice.

The validity of causal risk factors will shape the evidence-based intervention advice that can be offered to patients and parents.

Currently, there are uncertainties over:

Risk factor analysis provides an important basis for developing interventions for any condition. In the case of myopia, evidence for a large number of risk factors has been presented, but they have not been systematically tested for confounding. To be useful for designing preventive interventions, risk factor analysis ideally needs to be carried through to demonstration of a causal connection, with a defined mechanism. Statistical analysis is often complicated by covariation of variables, and demonstration of a causal relationship between a factor and myopia using Mendelian randomization or in a randomized clinical trial should be aimed for. When strict analysis of this kind is applied, associations between various measures of educational pressure and myopia are consistently observed. However, associations between more nearwork and more myopia are generally weak and inconsistent, but have been supported by meta-analysis. Associations between time outdoors and less myopia are stronger and more consistently observed, including by meta-analysis. Measurement of nearwork and time outdoors has traditionally been performed with questionnaires, but is increasingly being pursued with wearable objective devices. A causal link between increased years of education and more myopia has been confirmed by Mendelian randomization, whereas the protective effect of increased time outdoors from the development of myopia has been confirmed in randomized clinical trials. Other proposed risk factors need to be tested to see if they modulate these variables. The evidence linking increased screen time to myopia is weak and inconsistent, although limitations on screen time are increasingly under consideration as interventions to control the epidemic of myopia.