How does the myopic peripheral retina respond to multifocal contact lens wear? 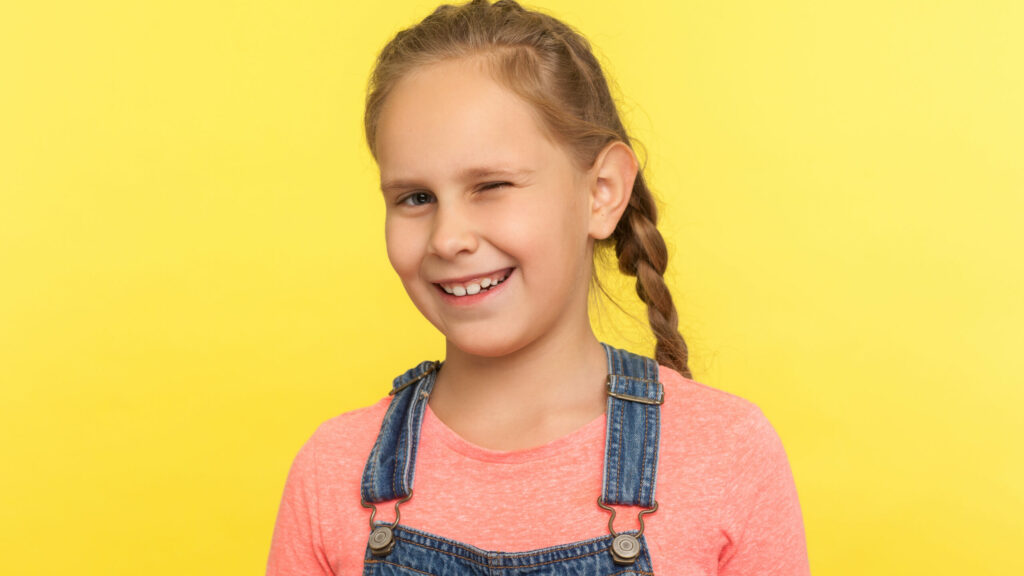 Paper title: The Effect of Multifocal Soft Contact Lens Wear on Axial and Peripheral Eye Elongation in the BLINK Study

Research into animal and human eye development has shown that the central and peripheral retina can be sensitive to changes in the visual environment and developmental growth patterns can alter as a response to the sign and extent of retinal defocus.1-3  It has also been suggested that the responses of the peripheral retina may also impact the fovea.4-6

The three year BLINK clinical trial7 randomly assigned 294 children aged between 7 and 11yrs with myopia from -0.75D to -5.00D and astigmatism less than 1.00D at baseline to wear a Biofinity soft contact lens (Coopervision) with either a single vision or CD multifocal with +1.50D or +2.50D Add power design.

The purpose of the study was to compare the effect of centre-distance multifocal contact lenses (MFCLs) on axial and peripheral elongation and if the eyes showed more global or local effects compared to single vision lenses.

All the eyes had grown at each eccentricity measurement point over the study period, regardless of the lens design worn. However, the +2.50D MFCL gave less elongation at all eccentricities other than at 30° superiorly and had a much greater effect at the fovea (up to 0.24mm axial length growth reduction) and up to 20°.  It also gave less retinal steepening horizontally and a flatter retina compared to baseline values vertically.  The greatest treatment effects with the +2.50D MFCL were seen within the first year. There was a continued effect into the second year, but in the third year there was very little difference in the rate of axial growth in either MFCL treatment group.

Before wearing contact lenses, children in the BLINK study showed +1.80D relative peripheral hyperopia at 40° into the nasal and temporal visual fields .  Superiorly and inferiorly, they showed approximately -0.50D relative peripheral myopia instead. MFCLs with +2.50D Add power were able to neutralise the horizontal retinal steepening seen with single vision lenses and encourage vertical retinal flattening. This provided additional positive power to the peripheral retina in a full 360° annulus, and the effect with the +2.50D Add lens was more pronounced than with the +1.50D Add and single vision design.

The myopia control effect was also more pronounced with the +2.50D Add MFCL. This provides further support for the beneficial impact of this contact lens design on central and peripheral eye growth patterns.

The +2.50D MFCL gave a reduction of 0.24mm at the fovea compared to the single vision design, and approximately 50% less than this at 30° into the superior retina. The retinal growth rates were generally symmetrically horizontally and vertically.

This study has shown that the eye appears to respond to the presented profile from the +2.50D lens globally rather than locally, with a similar slowing of retinal growth horizontally and vertically.

Currently, measuring the elongation of the peripheral retina beyond 30° is difficult. Further research would allow measurements across a greater eccentricity and explore tailoring the attenuation of growth across these areas to optimise the treatment effect.

Title: The Effect of Multifocal Soft Contact Lens Wear on Axial and Peripheral Eye Elongation in the BLINK Study

Purpose: The purpose of this study was to compare axial and peripheral eye elongation during myopia therapy with multifocal soft contact lenses.

Methods: Participants were 294 children (177 [60.2%] girls) age 7 to 11 years old with between −0.75 diopters (D) and −5.00 D of myopia (spherical component) and less than 1.00 D astigmatism at baseline. Children were randomly assigned to Biofinity soft contact lenses for 3 years: D-designs with a +2.50 D addition, +1.50 D addition, or single vision. Five measurements of eye length were averaged at the fovea, ±20°, and ±30° in the horizontal and vertical meridians of the right eye using the Haag-Streit Lenstar LS 900.

Conclusions: Wearing +2.50 D addition multifocal contact lenses neutralized or reversed the increase in retinal steepness with single vision lenses. The mismatch between greater inhibition of elongation at the fovea than peripherally despite greater peripheral myopic defocus suggests that optical myopia therapy may operate through extensive spatial integration or mechanisms other than local defocus.