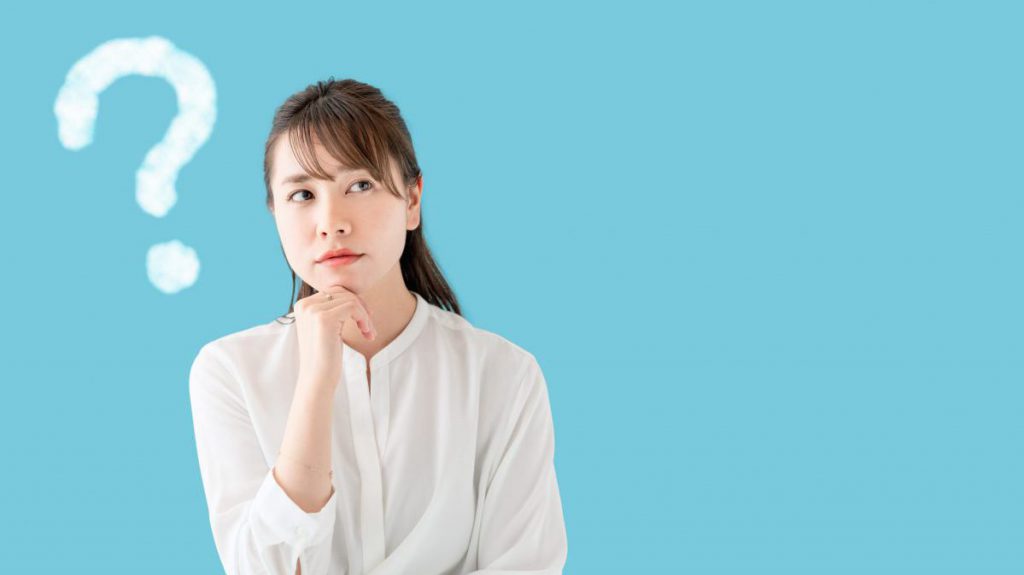 Why is it that some children don't respond to their myopia control treatment, and how often does this occur? Let's look at each major treatment to examine the research outcomes and what factors these non-responders share across these studies.

The well known ATOM 1 study showed that 14% of children treated with atropine 1% progressed by more than 1D in two years. This was compared to 64% of the placebo-treated eyes.1

In the ATOM 2 study which investigated 0.5%, 0.1% and 0.01% atropine, there were small differences between the amount of children showing 'moderate' progression of 0.5-0.99D over the 2 year study based on concentration; but the same 18% of 'severe' progressors - 1D or more in two years - were evident regardless of atropine concentration.2

The risk factors for non-response to atropine were discussed in Risk Factors for Progressive Myopia in the Atropine Therapy for Myopia Study.3 They found that the children in the ATOM 1 study with persistently progressive myopia tended to be younger (under 9), two myopic parents and a higher degree of baseline myopia (-3.6D vs -2.8D in responders). More progression in the first year of the atropine study also was linked to faster progression in the second year.

When faced with an atropine non-responder, initially consider if you are using a high enough atropine concentration. There is a clear dose-dependent response shown, so if you have a child on 0.025% (or even one who was commenced on 0.01%) consider raising the dosage to the next step, e.g. 0.05%. If you are on a higher concentration already, or the side effects are not tolerable, it may be wise to change therapies. Consider also the optical correction - it could be expected that changing from a single vision correction to anything else (myopia controlling spectacle or contact lens options) could have a better effect. There is early evidence that orthokeratology in combination with atropine 0.01% can have a greater effect than either alone,4 and a similar study is underway for combining multifocal soft contact lenses with a +2.50 Add (centre distance) with atropine 0.01%.5

In the 3 Year Randomized Clinical Trial of MiSight Lenses for Myopia Control study, 18% of MiSight wearing eyes progressed by more than 1D in 3 years. This was compared to 62% of the control (single vision) contact lens group.6

In the recently published BLINK study which investigated high add (+2.50) and medium add (+1.50) centre distance multifocal contact lenses, the percentage of participants who progressed 1D or more in the 3 year study were 17% for the high add power group, 37% for the medium add power and 51% for the single vision contact lens group.7

The currently most efficacious spectacle lens option is the Defocus Incorporated Multi-Segment lens which showed results similar to contact lens options. Over the two year study, 13% of DIMS-wearing children progressed by more than 1D compared to 42% of the control group.9

Why do non-responders happen?

Primarily, due to the law of averages. By simple virtue of having an 'average' efficacy, there will be some children who fall below and above that average. Across these myopia control intervention studies, there is a shared picture that around 15-20% of children will progress by more than 0.50D per year. However this increases to 40-60% of children in the control groups.

As examined in atropine and orthokeratology studies, younger age is a key risk factor for faster progression. A key issue is that it may take 6-12 months to identify a child as a non-responder, by which time more myopia progression has occurred. This is unfortunately unavoidable - despite the best of intentions and what may have seemed the ideal management plan.

A fact of myopia management is there's no way to know how well a treatment is working for an individual child, as there's no way to run a parallel-life of the same child and measure their individual, 'untreated' (single vision corrected) progression to determine their specific percentage efficacy. With this in mind, we can consider utilizing more effective treatment strategies (eg. higher concentration atropine; myopia controlling contact lens options instead of standard progressive addition spectacle lenses) for the following patients who are at more risk of falling into the non-responder classification.

As for managing the non-responder, read a comprehensive review of patient factors which can influence myopia management success - including non-compliance, user error, binocular vision, high myopia and visual environment - in our related blog Why isn't the myopia control strategy working?

For help with more tricky questions in myopia management, check out the following links.