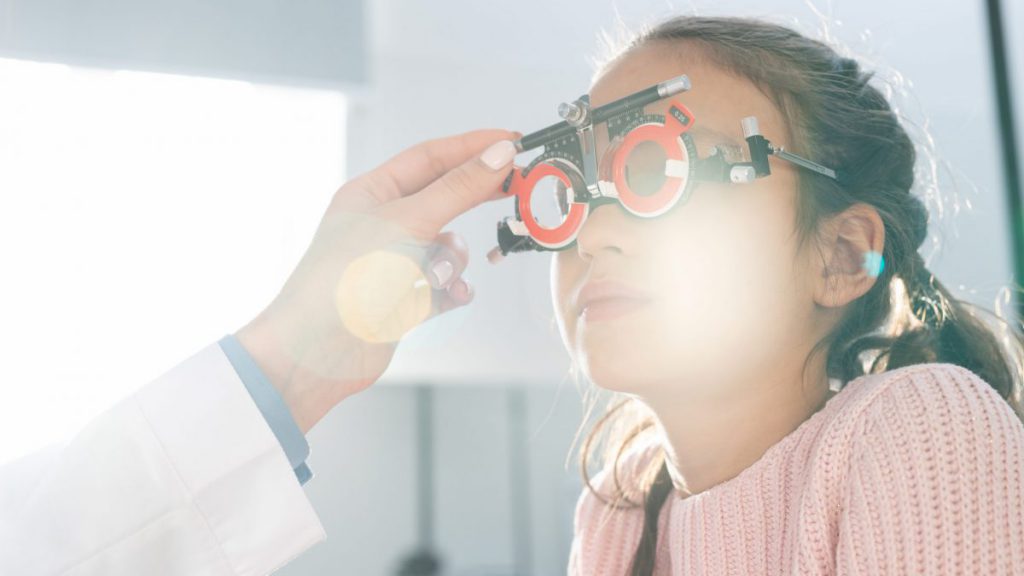 Similarly, no benefit of over-correction was found; however, heterogenous conclusions were observed in uncorrected myopia. A case control study suggests myopia progression is slowed in those who are uncorrected versus fully corrected, while another study suggested the opposite. Due to the unequivocal evidence and known visual impairment associated with uncorrected myopia (impact on education, productivity, independence), the authors do not recommend uncorrecting myopia. The evidence regarding monovision correction and single vision spectacles is equivocal.

There is no strong evidence of benefits from uncorrected, monovision or over-correction of myopia, and hence current clinical advice advocates for the full correction of myopia. Further research is required to investigate the efficacy of uncorrected myopia and the functional impact this may impose. A main limitation of this paper is that only 9 studies were included in this systematic review.

Clinically, this advocates for the full correction of myopia.

Further research is required to investigate the level of myopia that can be left un-corrected without impacting on myopia progression - for example, in very early myopia or small amounts of myopia progression, where there may be minimal visual impact. It would also be useful to understand the impact of under-correction in younger versus older children, related to their time of fastest myopia progression.