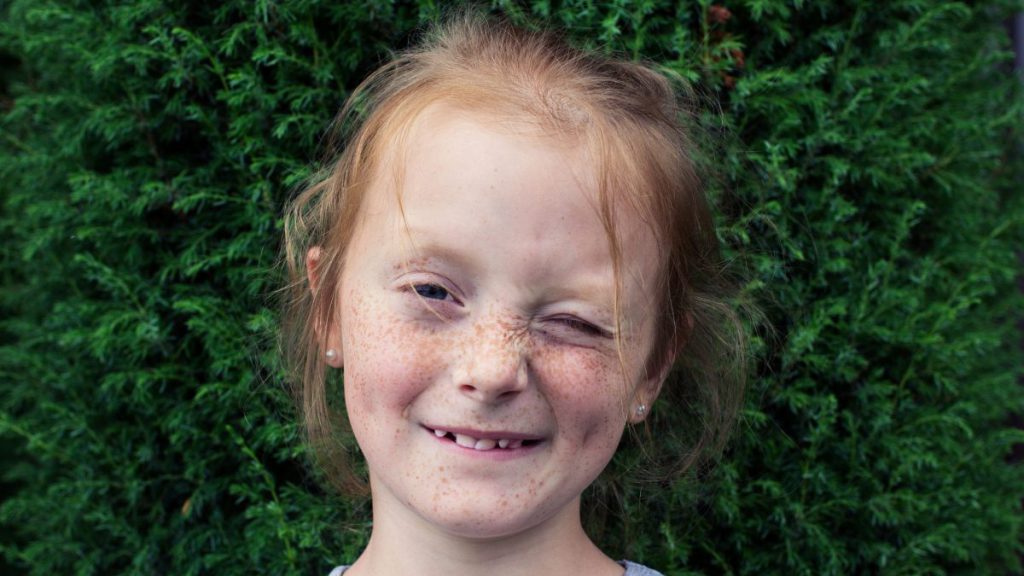 The BLINK study found that +2.50 Add centre-distance multifocal contact lenses (MFCLs) slowed myopia progression but the +1.50 Add didn't. This leads to a dose-response hypothesis: a presumption that higher adds will produce a greater myopia control effect. In this study, the authors evaluated change in peripheral defocus with the MFCLs and found that:

This indicates that a dose-response to peripheral defocus does not fully explain the myopia control efficacy of MFCLs - perhaps exceeding a threshold or other mechanisms are involved.

What does this mean for your clinical practice? The +2.50 Add MFCL has shown myopia control efficacy in the previously published BLINK study, although it is not regulatory indicated for slowing myopia progression. Using higher adds than +2.50 in attempt to achieve even stronger myopia control effect may have a very small but clinically insignificant impact.

Methods:  294 myopic children 7-11 years old (60% female) were enrolled (mean ± SD age = 10.3 ± 1.2years).  Children had myopia of -0.75D to -5.00D (most hyperopic meridian) and <1.00D astigmatism at enrolment (mean ± SD spherical equivalent (M) = -2.39 ± 1.00D).  Children were randomly assigned to one of three lenses: SVCL, +1.50 add MFCL, or +2.50 add MFCL.  Autorefraction (horizontal meridian; right eye) was measured while wearing CLs centrally (line of sight) and ±20°, ±30°and ±40° from the line of sight while viewing a near target (30cm) and also at distance after cycloplegia.  Each child’s defocus (M) profile at distance and near were fit using quadratic equations.  Models of the first-year change in axial length (measured by optical biometry) were fit including the quadratic coefficient (Qc) for defocus at distance or near, central M, gender, study site, and age.