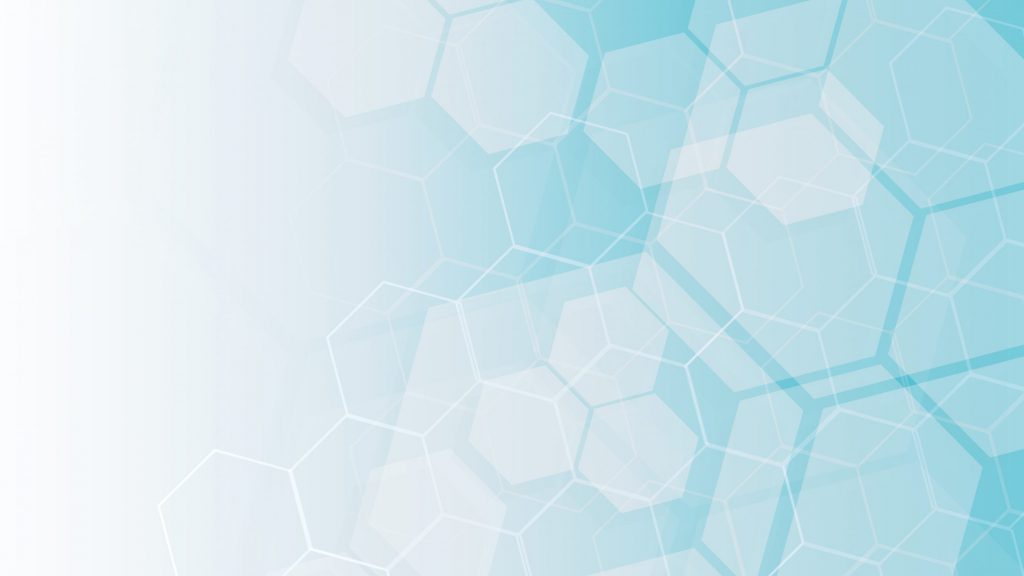 This study investigated the effect of Defocus Incorporated Multiple Segments (DIMS) lenses on choroidal thickness in schoolchildren. The authors report children wearing DIMS lenses had a significantly thicker sub-foveal choroid after 1 week of wear by around 10 microns, which increased during the first 6 months to around 20 microns and was maintained across the two year study duration. There was a correlation between more choroidal thickening and less axial elongation at 2 years, but choroidal thickening only explained around 8% of the variation in axial length.

What this means for your clinical practice: This extends the field of research into DIMS spectacles through exploring a potential mechanism for the myopia control effect. Whilst there's still a lot to learn about the choroid's short- and long-term response to defocus, and the link with myopia control efficacy, it could become a diagnostic clinical test in future.

Conclusions: Schoolchildren with DIMS lens had a significant thicker choroid at subfoveal region after 1 week of lens wear. The magnitude of choroidal thickening maintained throughout the DIMS lens wear for 2 years. Our results demonstrated that the myopic control effect by incorporating defocus produced a long-term and sustained choroidal thickening.