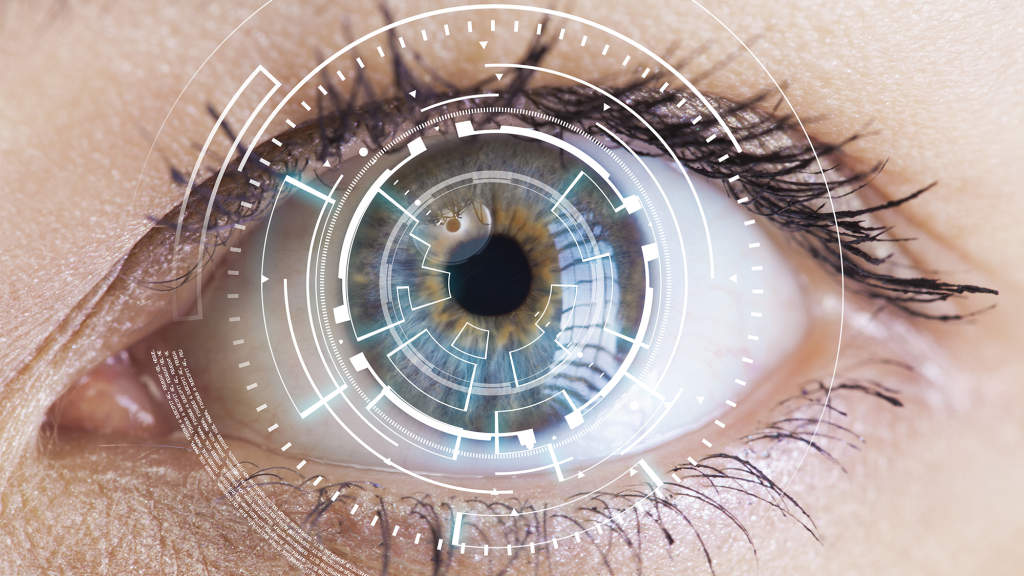 The accommodation response in multifocal contact lens (MFCL) wear could influence myopia control efficacy, and previous studies have shown that non-presbyopic MFCL wearers may relax their accommodation and use the ‘add’ at near, generating a larger lag of accommodation. This study used custom-developed photorefractor software to measure the lag and found it to be greater in young adult myopes wearing MFCL compared to single vision soft contact lenses (SCL) or trial spectacle lenses. They then undertook auditory biofeedback training for 200 seconds and found lag reduced in all three correction scenarios, but less so for the MFCL wearers. The authors concluded that while biofeedback training improved accommodative accuracy (reduced lag) in young myopes, it was less modifiable in MFCL wear and further training may be required.

This was a video presentation of an ARVO abstract, so the full peer reviewed methodology is not available for critique. That being said, the methodology appears robust in this small study. The main limitation is while the single vision SCL and MFCL measures were repeated on the same participants, the trial spectacle lens wearers were a separate group – without baseline comparisons this makes the trial spectacle lens data less useful for further analysis. This study was undertaken on young myopic adults – longer periods of training and repetition of this study in myopic children, who are followed longitudinally, would allow further relevance to myopia control.

Only recently has this modelling been confirmed experimentally, and the field is young. Orthokeratology (OK), which creates a ‘centre-distance, peripheral-add’ optical profile similar to MFCLs(6, 7) has been shown to reduce accommodative lag in myopic children and young adults compared to single vision distance contact lenses.(8) One study has correlated a below average amplitude of accommodation in myopic children at baseline with a larger increase in amps when wearing OK, and a better myopia control effect.(9) When it comes to MFCL, a novel lens design employing positive spherical aberration (effectively a centre-distance design) demonstrated that the test lens reduced accommodative response, and this reduced response was correlated with a reduced myopia control effect. Interestingly, this relationship wasn’t found in the single vision distance CL corrected control group,(10) indicating a complex interaction between MFCL optics and accommodation specifically.

In this study, the authors found a reduced accommodative response in MFCL wearing young myopes, in agreement with previous authors. They tested CooperVision Biofinity centre-distance MFCls with a +2.50 Add, in comparison to habitual single vision distance (SVD) CL wear and spectacle trial lenses, also SVD. At 40cm, the MFCL lag was 0.50-0.75D more than spec or CL SVD lag; and at 25cm the MFCL lag was over 1D greater than SVD CLs. They undertook auditory biofeedback for 200 seconds where a tone was sounded for the current level of response of the right eye, along with a second tone denoting the demand. When response matched demand, the tones matched and accommodation was accurate. The aim of biofeedback is to facilitate conscious control of a physical function which normally takes place unconsciously, and has been used previously in ophthalmological studies in the 1980s and 1990s to attempt to relax accommodation. In this study, the participants were asked to increase their accommodation response - improve their accuracy - until the pitches of both tones matched. After a two minute break, accommodation response was measured again, without the auditory feedback. Responders were defined as where the accommodative lag reduced by 0.3D or more.

The training effect was small overall, with most correction-stimulus distance conditions showing an improvement of less than 0.1D of accommodative lag. Responsive participants were 47% of SVD spectacle (trial lens) wearers; 63% of SVD CL wearers and 42% of MFCL wearers. The responsive participants had a trend towards larger accommodative lags at baseline in SVD corrections, but there was no such relationship in MFCL wearers. The conclusions were that while this auditory biofeedback training did improve accommodation response, it was less predictable and malleable in the MFCL wearers, perhaps because the ‘add’ zone of the MFCL created a conflicting signal to alter (reduce) accommodation response. The authors surmised whether longer and repeated training periods could be applied in children wearing MFCLs to increase accommodative response, and whether this would increase myopia control efficacy.

Purpose: While there is evidence for a relationship between myopia development and near vision, the role of accommodation is unclear. We have been assessing accommodation behavior in subjects wearing multifocal lenses for myopia control. Here, we compare accommodative accuracy in myopes with different correction methods and determine whether biofeedback training can be used to reduce lag and improve outcomes.

Results: The baseline lag of accommodation (demand-response) was largest for MFCL and at closer distances (both p<.001). The baseline slope of accommodation stimulus-response functions was significantly different between the MFCL and the trial lenses (p<.01). Microfluctuations during the biofeedback session were greater with SVCL and MFCL than spectacle lenses (p<.001). After training, the lag was significantly reduced (p<.001), particularly for closer targets (p=.035), however, the change in lag differed significantly with correction method (p<.05), with larger lag reductions in trial lens and SVCL wear. The mean slope of the stimulus-response function was also significantly changed after training (p<.001), but varied by the correction method (p<.05). The change in lag and demand were correlated for trial lenses (Pearson R=-0.35, p=.019, two-sided) and SVCL (R=-0.37, p=.004), but not for MFCL (R=-0.02, p=.869).

Conclusions: Biofeedback training improves accommodation accuracy in young adult myopes in all the correction methods tested. However, accommodation through MFCL was less modifiable, probably because the lenses reduce accommodative demand, and may require more training. Considering that relaxed accommodation at near has been previously reported in children wearing MFCL, possibly reducing treatment efficacy, accommodative training may help improve the MFCL’s myopia control effect.